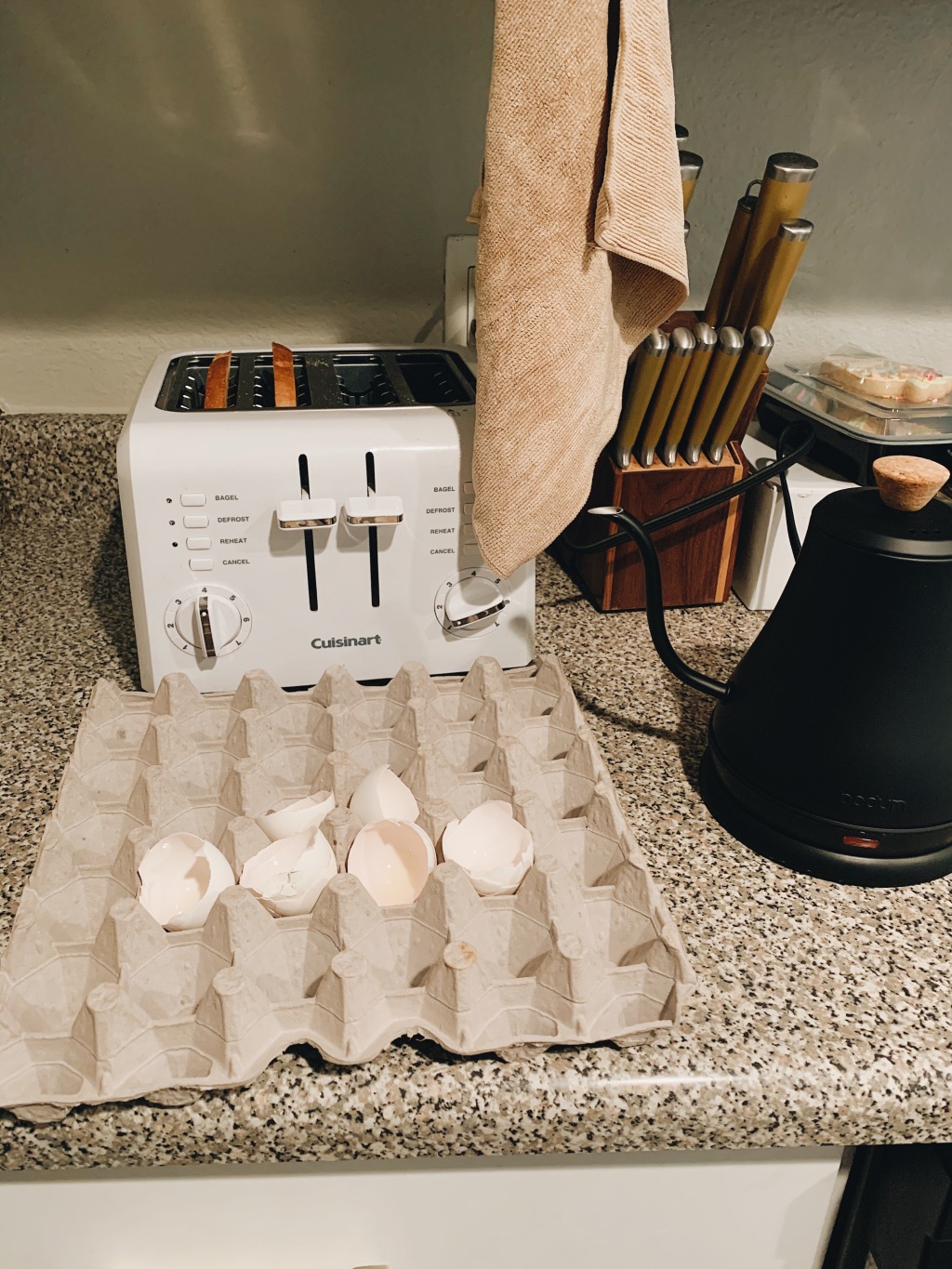 As a proud member of the annual passholder club, I was troubled when Disney announced closure amidst an ongoing pandemic. Over the course of a few short weeks, a piece of my childhood had been taken from me. The following is a list of things I missed arranged in accordance to how much sleep was lost thinking about each one.

Turkey legs; which anyone, with minimum bird knowledge, would agree came from an emu, cousins to the ostrich. Lengthy bathroom lines; resulting from bladders at large deciding to release themselves in unison. Mothers explaining the concept of patience to her son who, upon misreading the two hour wait time as twenty minutes, let out a blood-curdling scream setting fellow park-goers on edge. And most of all, those iconic Disney ears; a symbol of allegiance to what I regarded as the greatest theme park of all time.

Despite my inability to enjoy these luxuries until further notice, I was determined to make the best of it. Desks became ticket booths, beach balls painted metallic silver became Spaceship Earth, and little Mickeys were doodled onto just about everything. Knowing leftovers weren’t just heated in any microwave, but a Disney microwave, made the food taste ten times better.

The height of my antics was recreating the beloved spinning tea cups attraction. My version involved hanging on to a rotating fan as my younger brother blasted Disney music at full volume from a nearby computer. Having been cooped up for months, as my body spun and spun until borderline nausea, believe me when I say that I never felt more free in my entire life. Mom came home to her son spinning from the ceiling and let out a scream similar to that of the child mentioned earlier.

While she had good intentions, Mom hadn’t considered the fan was still on and her son was still very much attached to it. Thus, had I obeyed, the momentum would have flung my body across the room towards certain doom. My brother dove for the switch, slowing me down until it was safe to disengage. I found myself inside a yellow circle casted by the fan lights above. The culprit was caught.

“Get yourself together, damn it!”

“Real happiness doesn’t come from no mouse, it comes from within,” signaling towards her heart but landing on a coffee stain instead. “Pull some shit like this again and you’re both grounded. Got it?”

Neither of us could say anything. Luckily, the awkward silence was masked by “What a Wonderful World” on behalf of YouTube’s auto-play feature. Poor Louis Armstrong, I thought, singing about green trees and the beauty of life with such conviction. Not knowing that all of it was nothing more than some silly words in a song to me.

Nam Hoang Tran is a writer living in Orlando, FL. His work appears or is forthcoming in The Daily Drunk, Star 82 Review, Bending Genres, (mac)ro(mic), and elsewhere. Find him online at www.namhtran.com.