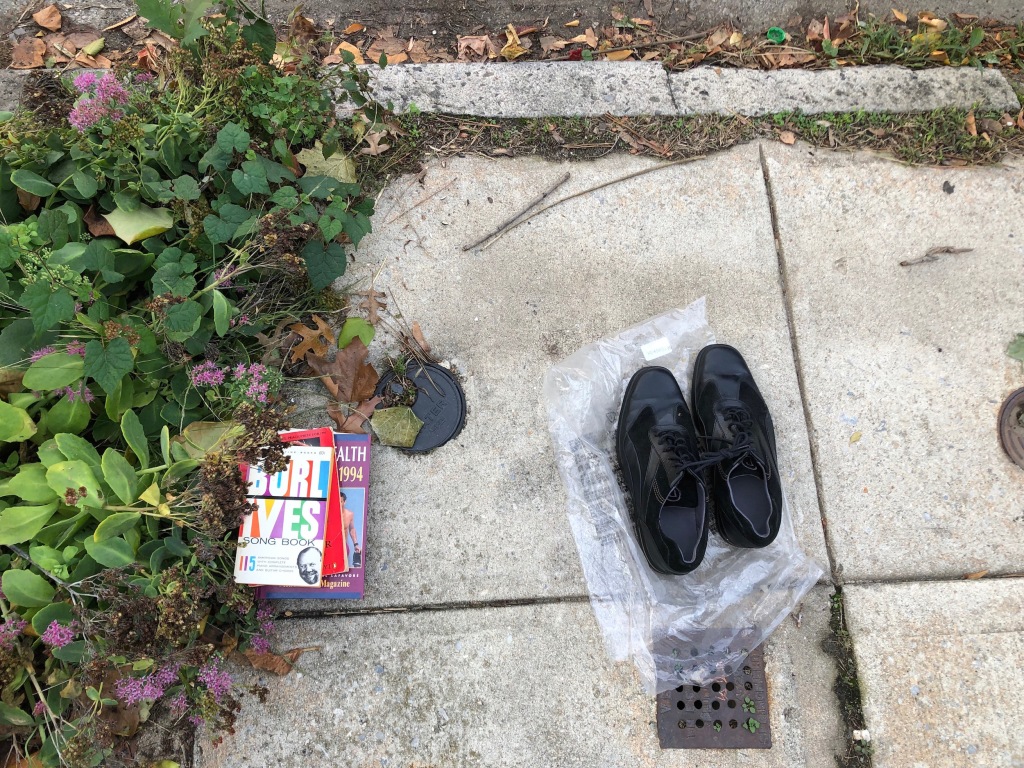 You were dying for a long time,
practically since you were born
bones twisted up all funny,
balloon joints mostly metal by age eighteen.
Wasn’t much you could do about it.

People called you shithead
junkie. I didn’t see it that way,
but it wasn’t my bike you kept stealing.
Sometimes you returned it, dented,
kept it hidden in the shed out back.

I asked about you quietly.
I whispered, “how is Johnny doing,”
under the cover of steaming kettles
so that whoever I asked could choose
whether to hear the question or brew tea.

I don’t blame you for doing a line
while your sister cut her wedding cake.
I blew your cover when they asked,
“where’d Johnny go?”
“Bathroom, I think.”
The table sighed in unison.

I never had a brother, barely had a sister
but you didn’t want more of either.
When our parents got engaged
in a Salvation Army, you said,
“guess we’re gonna be step-siblings now. Weird.”
But you were nice, always offered me a beer
even though you knew I didn’t drink.

I stopped pilfering my mom’s Xanax
when you wound up in the hospital
basically brain dead. I was the one
who answered the phone call
meant for your mother.

“Your son is on my couch.
He isn’t breathing.
He’s been here all night.
I called an ambulance.
Get him out of my house.”

When our parents passed out in the ICU lounge,
I went to your room, held your hand,
read you Walt Whitman and tried not to stare
at the bruises on the inside of your elbow.
Wasn’t much I could do about it.

I won’t pretend to know the pain of a body
eroding. But I know a bit about staying alive
when your mind has other intentions.
Maybe that’s why, when I found you on the porch
sleeping in a lawn chair, mid-winter,
technically trespassing, I covered you
with a blanket, made you coffee
at sunrise, and let the dogs out early
to cover your uneven footprints.

I’m sorry I didn’t go to the service, Johnny.
See, your mother and I don’t really speak
since the divorce and all that came after.
Plus, she didn’t tell me until three months after the fact
that you had died. Thirty years old.
Cause of death was a life-long illness,
but we both know what that meant.

Shaemus Spencer is a trans/queer writer and animator. They split their time between western New York and West Virginia.