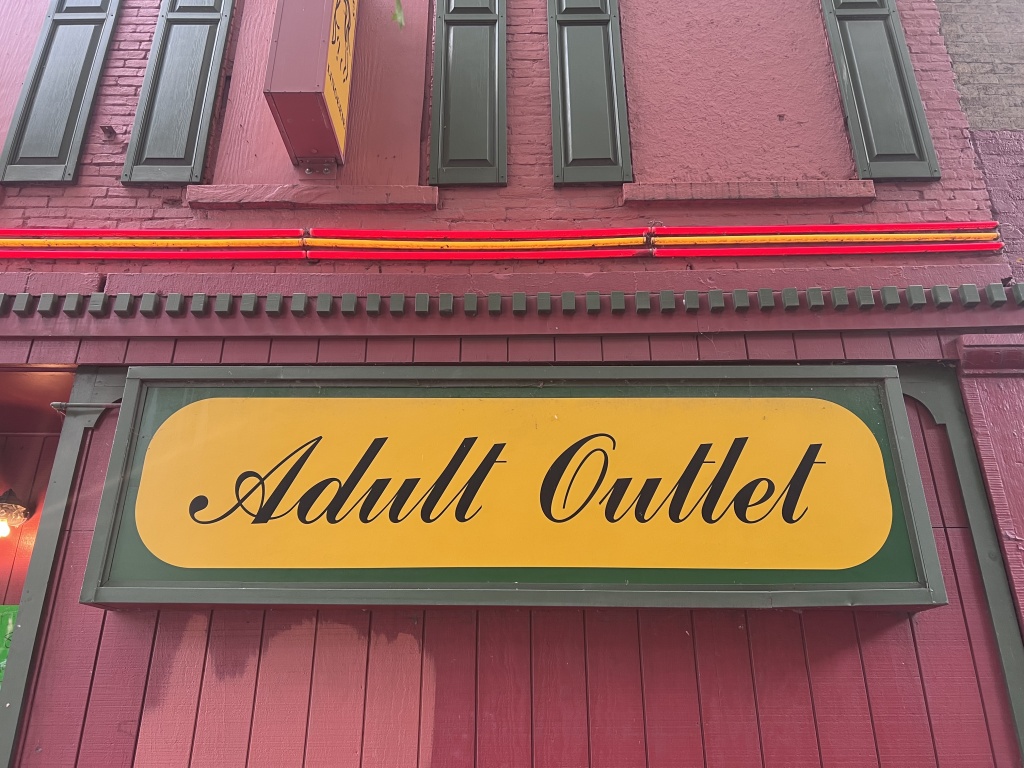 Caledonian Road. It was all I

thought it would be (bar the parts

where it was not). My suit wasn’t

on for long and the smell changed

at the rates of knots. Limbs opening

and moving and being passed around

as bottles of Fanta sat in the corner

The curtains were closed

and some people complained, wanting

to show the outside world what fun

could be had when, ironically, closing

We watched her fuck him and him fuck

and them fuck them before we fucked us

all and before we had to put on our coats to

leave. This poem was written before my

and it happened just as I thought it would

(bar the parts where it did not).

The game is wide and I’m

spread too thin, too thin

to add another player. This

phone is bugged (you can

tell) and I feel sorry for who

has been sentenced to

listen. What crime did they

commit to face the horror of

so much everyday? There

ain’t been any new secrets

for a year or four and no one

cares about the old. Tears come

out of your eyes when your

boss is passing and when they’ve

gone you blow your nose and

lament all this wasted time. I

wish I could lie to you and say

happened. But I’d be a liar

who’d be sentenced, before the

lie begins. All I can tell you is,

CHRIS SIMPSON grew up in Bracknell and Slough. He has worked as a waiter, a projectionist, a shoe salesman, an attendant in an amusement arcade, hiring out construction and demolition tools, a pasty seller, a caretaker for a primary school, a teaching assistant and a tutor. He was a collaborator on a sketch show and has performed as a stand-up comedian. In 2021 he was published alongside Kit de Waal, Kerry Hudson, Philip Ridley and twenty five other writers in MainStream from Inkandescent Publishers. In 2018 he was an awardee of the inaugural Spread The Word’s London Writers Award.