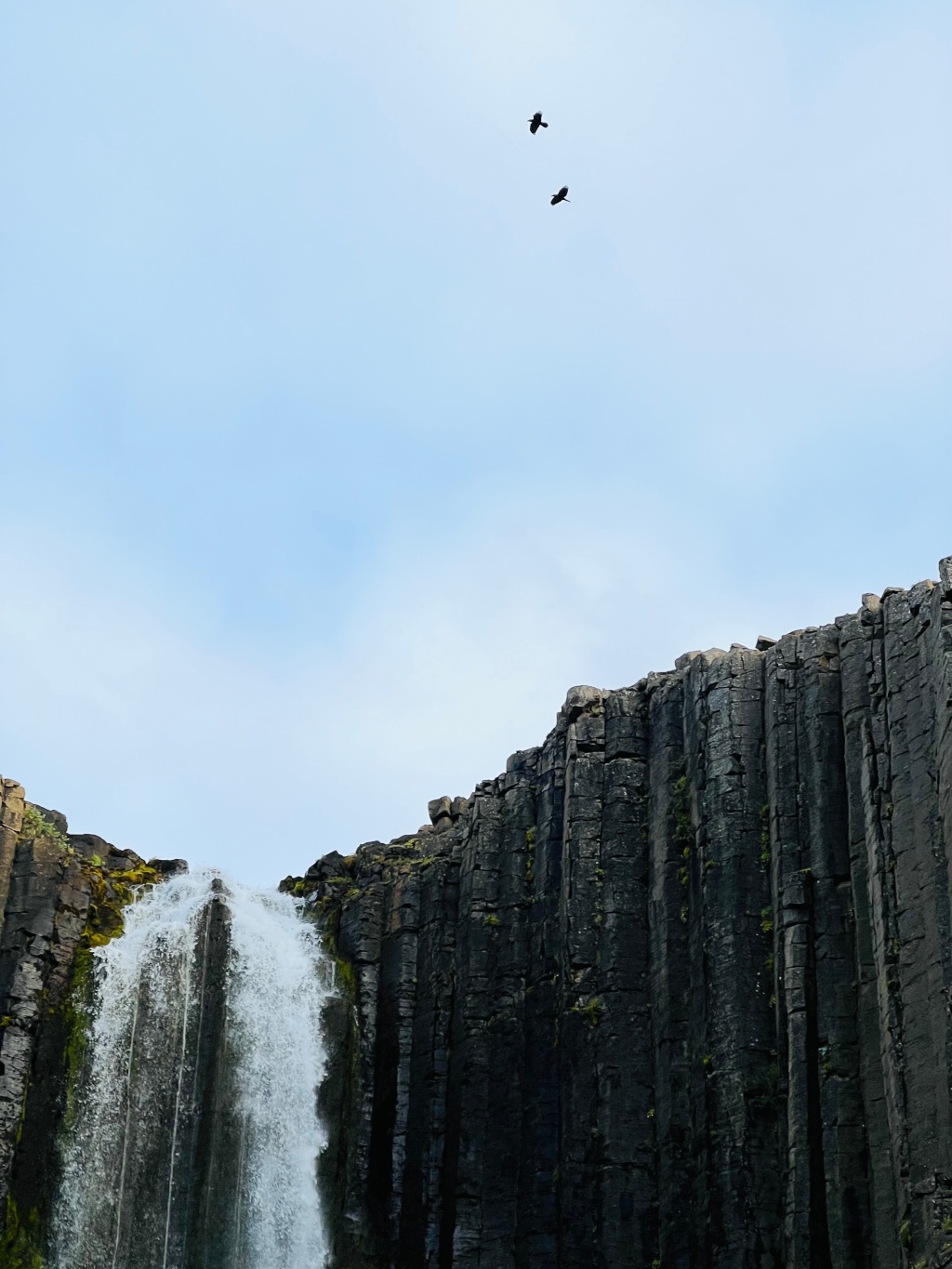 I watched a raven choke on a battery today. He picked it up with his beak and tried to swallow it. He made a few attempts to down the 9-volt, tilting his little head up and making gagging sounds as it buoyed in his throat. The battery bobbed under his feathers, bulging like a mouse that has stretched the skin of a snake.

I’m piss-beer drunk in a Maverik parking lot on a Tuesday afternoon, my second forty of the day casting gilded shimmers on the ground. To people giving into the omens of the gaslight, I am a bum. I am a loser sitting on a gas station’s curb getting drunk in public. The only people I can smile at are the alcoholics—the construction workers buying beer for lunch. The haggard women of Margaritaville who smoke inside of their SUVs, purchasing menthol cigarettes and Diet Cokes, fake suntans fading their bad tattoos of cartoon characters. The unemployed young men who washed their minds and bodies away in a river of charcoal and grain. My people. Even if they don’t return my smiles I feel like somehow, they must get it. We drink the years away, making one pour choice after another and someday soon spiders will have woven their webs along the veins on our noses.

This dumb fucking bird is diving closer to death by his own mouth. He’s starting to panic. His wings flap faster, and he starts pacing in little circles in the parking lot. Gagging, his talons tapping on the asphalt. It’s hot today. I wonder if his little feet burn.

I remember my mother helping me nurse a cardinal back to health that had crashed into our bay window when I was a little boy, bandaging its broken wing, my mother’s hand clasped around mine. Seeing the skinheads in the park break the necks of geese—laughing as they did and me too young to do anything about it. When a baby robin that’d been left behind lay on the asphalt outside of my first apartment, baking under the sun, not a feather on its translucent, frail body. It looked up at me, its pale eyes reflecting the summer sun and it called for its mother. I stepped on it because I knew something it didn’t.

I watched the raven, now flopping on the rough asphalt unable to breathe, its black wings crashing on the ground like storm clouds rolling in. I wanted to tell someone. I wanted to grovel at the feet of the men in their work boots, my shaking hands clasped at the cuffs of their muddied jeans screaming, “Please, you have to help, he’s going to die.” I wanted to grab the shoulders of the unemployed fuckups who looked exactly like me and scream in their oily faces, “For once in our wasted lives, we have to do something.” I wanted to sob into the breasts of every woman buying wine coolers on that Tuesday afternoon, my tears staining the Tinkerbell tattoos on their collarbones. I wanted to scream at the sun with alkaline burning in my throat, mourning the loss of this raven, the geese, the robin, and every dead owl I had ever seen on the side of the highway.

I did none of that. I sat on the curb, sloshed before happy hour on a Tuesday, and watched a raven die. I didn’t sit there long enough to see him get run over by however many cars pulled into the parking lot, or to see him get thrown into a dumpster by an attendant on their smoke break. A plastic bag surrounded by shitty diapers, expired rubbers, and forty bottles. The only rites he’ll receive.

I finished my forty and walked home.

Brandon Jackson is a student and writer from Northern Utah. He does not know what goes into making a house a home. You can find more of his writing on his blog, American Whippits.