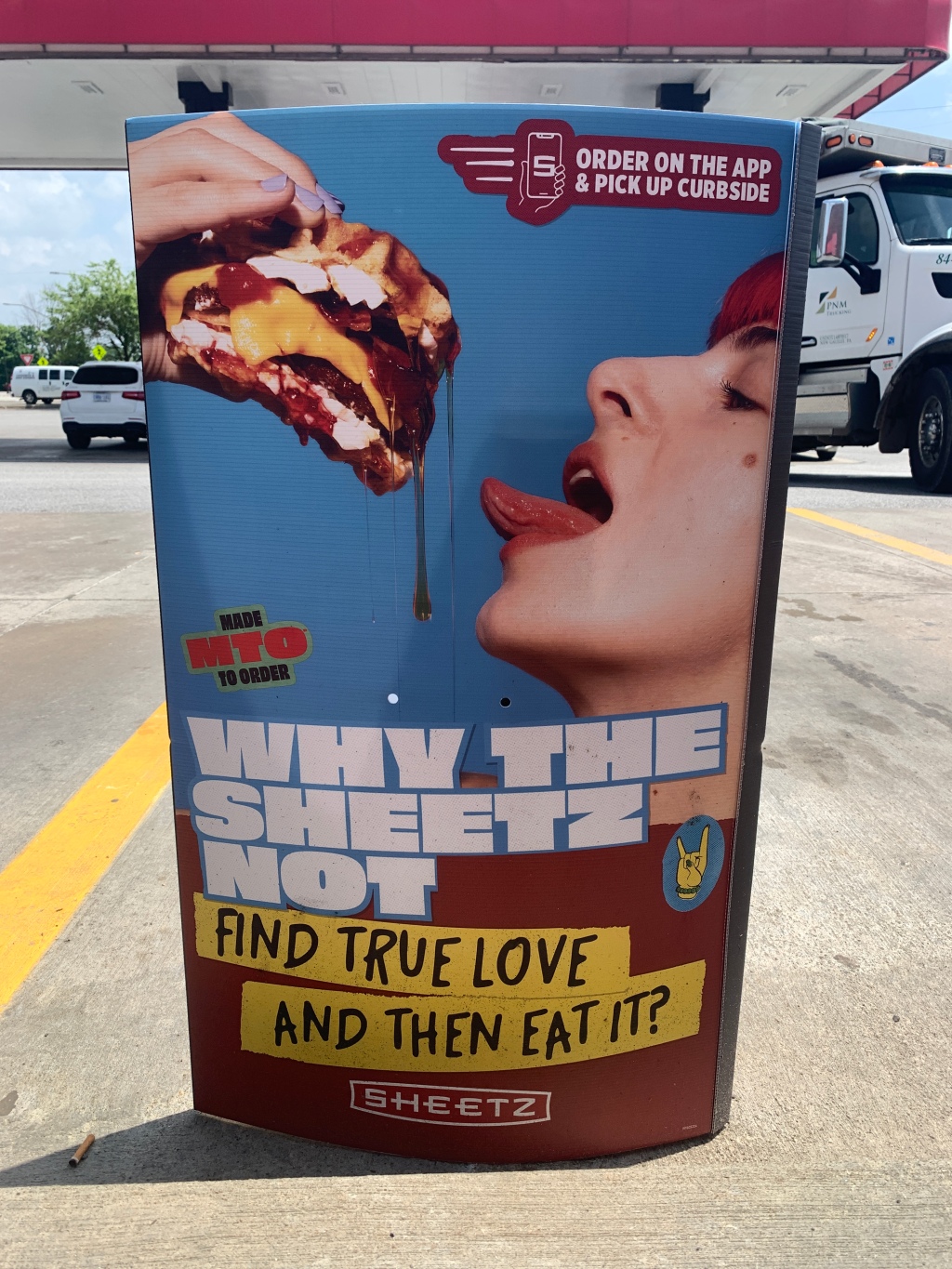 A well-known home exercise equipment startup, the one that made those dumb commercials you probably saw, laid me off two days before my birthday and I felt reckless. I felt reckless and also panicked because the money fears were back. I thought about the shadows of financial insecurity and how like a child they made me feel. But I was also feeling reckless because my best friend Tom and I share a birthday and we’d been talking about partying like in the old days. Our plan was to party like in the old days when my partner attended her evening classes in Lowell. A Tuesday.

That night after my partner left I smoked a bowl on our sixth-floor condo patio and watched the pulse of the highway and the splash of headlights on the trees as the heat of the capital winds roared northeast from Boston.

Fuck it, I muttered.

Then I took my phone from the table and called Tom.

Let’s get into it. The party.

I’m making my way. Trying to get a hold of Kel.

Let’s fucking get into it.

Better than the old days. I called Pete. He’s in. On his way to you now.

Then we’ll get a stumble going.

For the slaps. I’ve been waiting for Kel to call me back.

So I can pick up some good shit for tonight.

Fuck that. I’ve got some good weed.

The dispensary is okay.

Yeah, but I don’t want okay weed. We weren’t smoking okay weed in the old days.

Our words faded and Tom hung up. That was our ebb and flow. I finished my bowl and thought about how slow I was, how I couldn’t protect my partner and myself from the warningless jolts of the earth, right beneath us.

Pete showed up first. He had a box of wine tucked beneath his arm. He still wore his office attire, a blue tie chosen to put anxious bosses at ease. It put me at ease. He was the kind of guy who put you at ease. Truth was, I barely knew him, our friendship forged by mutual proximity, Tom at our nexus point. Sometimes that’s all you need.

We broke the seal on the box and filled some coffee mugs.

Gonna be a great night.

I grinned and drained my mug, refilled it, and then said, Damn right.

Tom had a set of keys and let himself into the condo. Sometimes he watered our plants when we went to New Hampshire on weekends. His face glistened and his breathing was heavy. He’d gained the most weight out of any of us in recent years.

Hell yeah, Tom said, eyes on the wine box. Then he frowned. Why is it still in the box? We gotta be slapping that shit.

Tom waved one of his hands like he was trying to wipe Pete from existence.

Who’s got the weed? he asked.

No luck with Kel?

Pete laughed. Maybe he got high, he said.

I told him to meet us here, Tom told me. Said he had some good shit.

What about the stumble? I asked.

We’ll get a fuckin’ stumble in.

The group moved to the patio and we worked our way through the weed and the wine. When we hit the warm night air Tom removed the plastic wine bag from the box and handed it to me. As I held it out he slapped it hard, stooped, served himself a generous gulp and then slapped it again. We did this in a circle until half the bag was gone. Tom sat in one of the chairs and the metal frame sagged beneath him. He was my best friend and I was damn worried about him, worried about his quick breaths, the way he pawed his chest.

Fuck it. Kel’s not showing up, Tom said. His eyes gleamed.

What do you suggest?

Tom coughed. The votes are in, he said.

We took the bowl, the last of the weed and the wine bag and left the condo. My partner wasn’t home yet. Intoxication burnished my skin. I was enjoying myself but felt vaguely jealous of their desire to learn. As I locked the door behind me I wondered if this was the year I’d be left behind. When I caught up, Paul was on his knees, slurping down wine.

Let’s hit a fuckin’ house, said Tom, as we started to walk.

Dude, I said, laughing. You can’t do that here.

I gestured at the closely-hemmed condo buildings. Light bathed us from ample street poles. There was nowhere to hide.

It ain’t a real stumble unless we hit something, said Tom.

I rubbed my face. We’d reached the far end of the lot. Our choices were to turn around or crash against the walls. Given the quality of this place, the hurried way it rose into existence like the others in Montford, like frenzied mushrooms, the walls might not have stopped us.

In quick succession, Tom rang what must have been six or seven different ones. Then he moved faster than I’d seen him go in years, a red-faced boulder across the world, a cackle exploding out of his lips.

Pete and I chased him but Tom stayed ahead until we made it back to my building. Then I turned and gazed at the end of the lot. The lights in the windows, the entryways: all static. Nothing changed.

Fuckin’ hell, said Tom, hands on his knees. Sweat fell from his face as we stood and searched for our breaths.

Michael McSweeney is the author of the novel HEROMAN, forthcoming from Expat Press. He lives online at @mpmcsweeney.