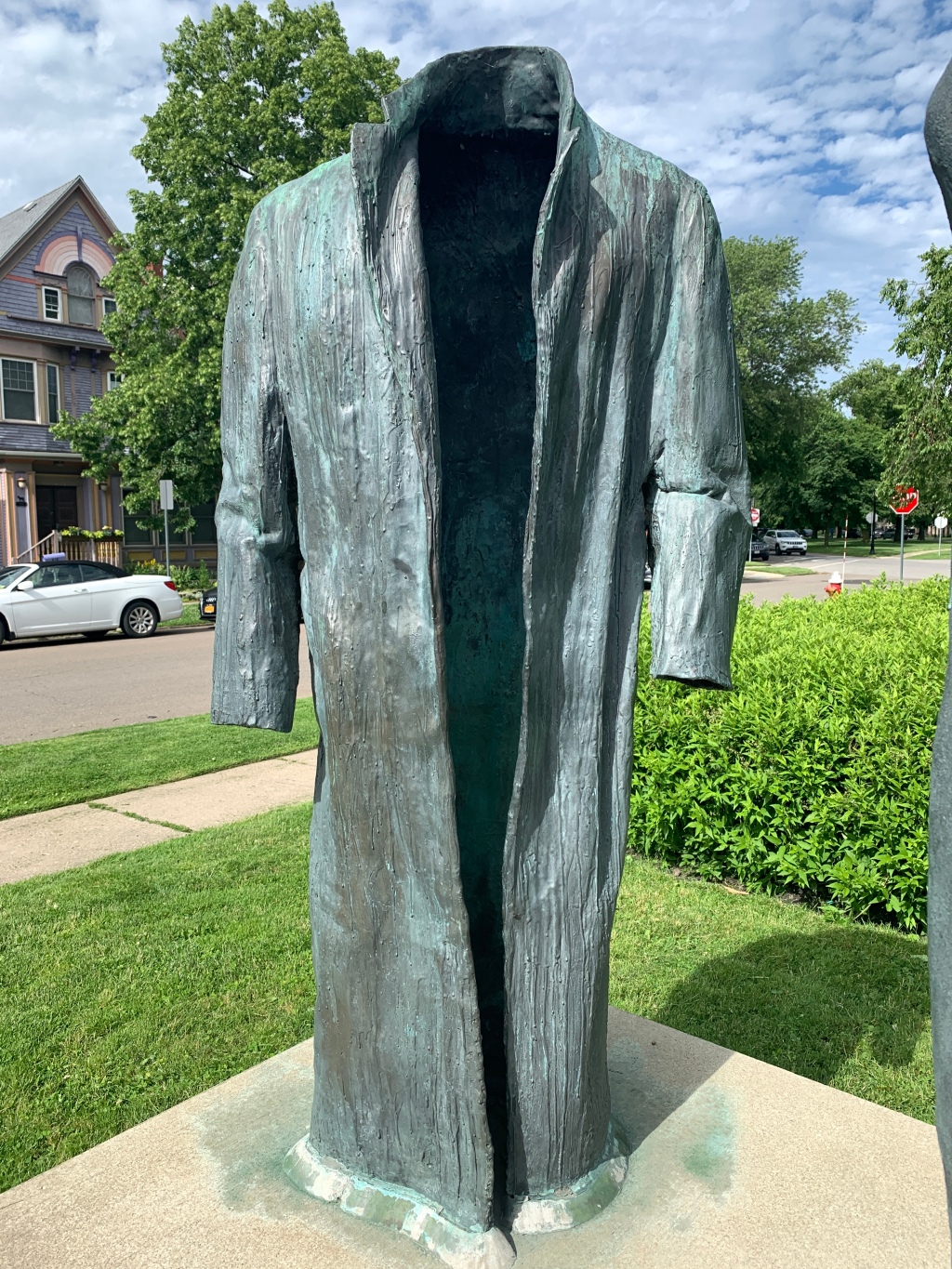 Thank you for submitting No Exit to our agency. We receive many manuscripts and cannot represent them all. Unfortunately, yours does not meet our needs. It’s hard to place in a specific genre although I suppose you could call it a fantasy.

I have a few observations that may make your work more marketable. Readers sympathize with likeable characters. Perhaps changing Garcin, Inez, or Estelle could make them more relatable. Garcin could be an abbot who died defending his monastery from Vikings or Estelle could be a healer whose fight against a devastating illness serves as an inspiration to us all. Your novel contains lots of personal conflict but not enough action. Adding a few sword fights or dragons would break up the monotony. You need to conclude on something more optimistic or at least definite because the lack of resolution is not satisfying. Characters learning they’re descended from magicians and using their powers to escape the labyrinth would be more upbeat and open the door for a sequel.

Tastes differ. Even though your manuscript is not for us, other literary agents may be willing to represent your work. Wishing you the best of luck in your literary career.

Jon Wesick is a regional editor of the San Diego Poetry Annual. He’s published hundreds of poems and stories in journals such as the Atlanta Review, Berkeley Fiction Review, New Verse News, Paterson Literary Review, Pearl, Pirene’s Fountain, Slipstream, Space and Time, and Tales of the Talisman. The editors of Knot Magazine nominated his stories “The Visitor” and “A Story for the Rest of Us” for Pushcart Prizes. His poem “Meditation Instruction” won the Editor’s Choice Award in the 2016 Spirit First Contest. Another poem “Bread and Circuses” won second place in the 2007 African American Writers and Artists Contest. “Richard Feynman’s Commute” shared third place in the 2017 Rhysling Award’s short poem category. Jon is the author of the poetry collections Words of Power, Dances of Freedom and A Foreigner Wherever I Go as well as several novels and short story collections. His most recent novel is The Prague Deception. http://jonwesick.com