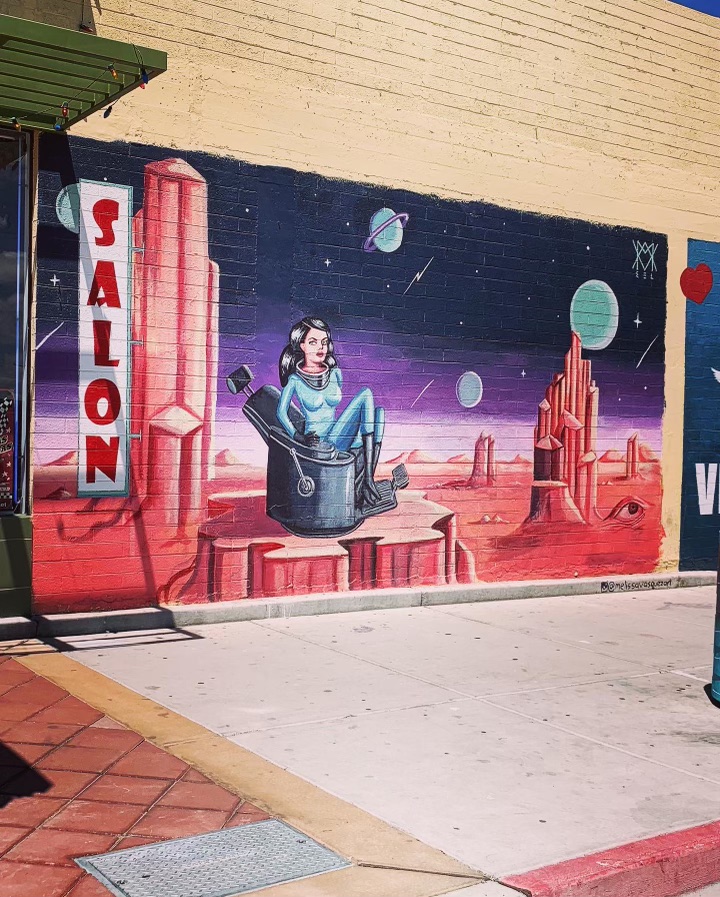 i have to be up at six am okay, okay, i have to
split the earth by the axis i have to pull the axis out
like it’s a metal pin keeping the whole thing groovy
i have to dance around the imaginary pole like an
imaginary stripper i have to swan dive into a highly
cornery pile of waste in a dump in southeast georgia
(there, specifically, the waste makes one more powerful,
in other words, gets one over their fear of public speaking
which i will need when showcased on ELLEN as destroyer
of world(s, we’ll see how this one goes) and the whole world,
now missing, will see me crowned in front of a live tv audience and)
in the room distractions come and go speaking of harps played
by the ancient greeks like grandparents recalling music from their days,
how the lyre used to be the lyre and the rock n roll used to be more tame
and waterfalls sang lullabies to every wolf-raised child in middle Italy,
I mean, look at this little blue marble momma, who could ever want to smash it with a hammer, who could ever see this little blue ball of possibility and not
want to stuff it into their pocket to keep around, the way some god did all of us once upon a time and the same way that loggers leave some trees to stand over the corpses of all their sawed-down besties i am watching my dream die i am accepting my dream dying (five stages of grief ahead like a light at the end of an unsettlingly short tunnel) and i am standing over its corpse, waving goodbye from the body of a five year old waving goodbye to mickey mouse in a grainy vcr recording from that trip to disneyland we all seem to take before we wish the castle would crumble into dust and we could join the dust and ask it what it is like to return, what relief comes from french-kissing the dark.

Noah Powers is a queer Southerner writing poems and teaching high school English in Kentucky. He can be found on Twitter @_noahpowers.