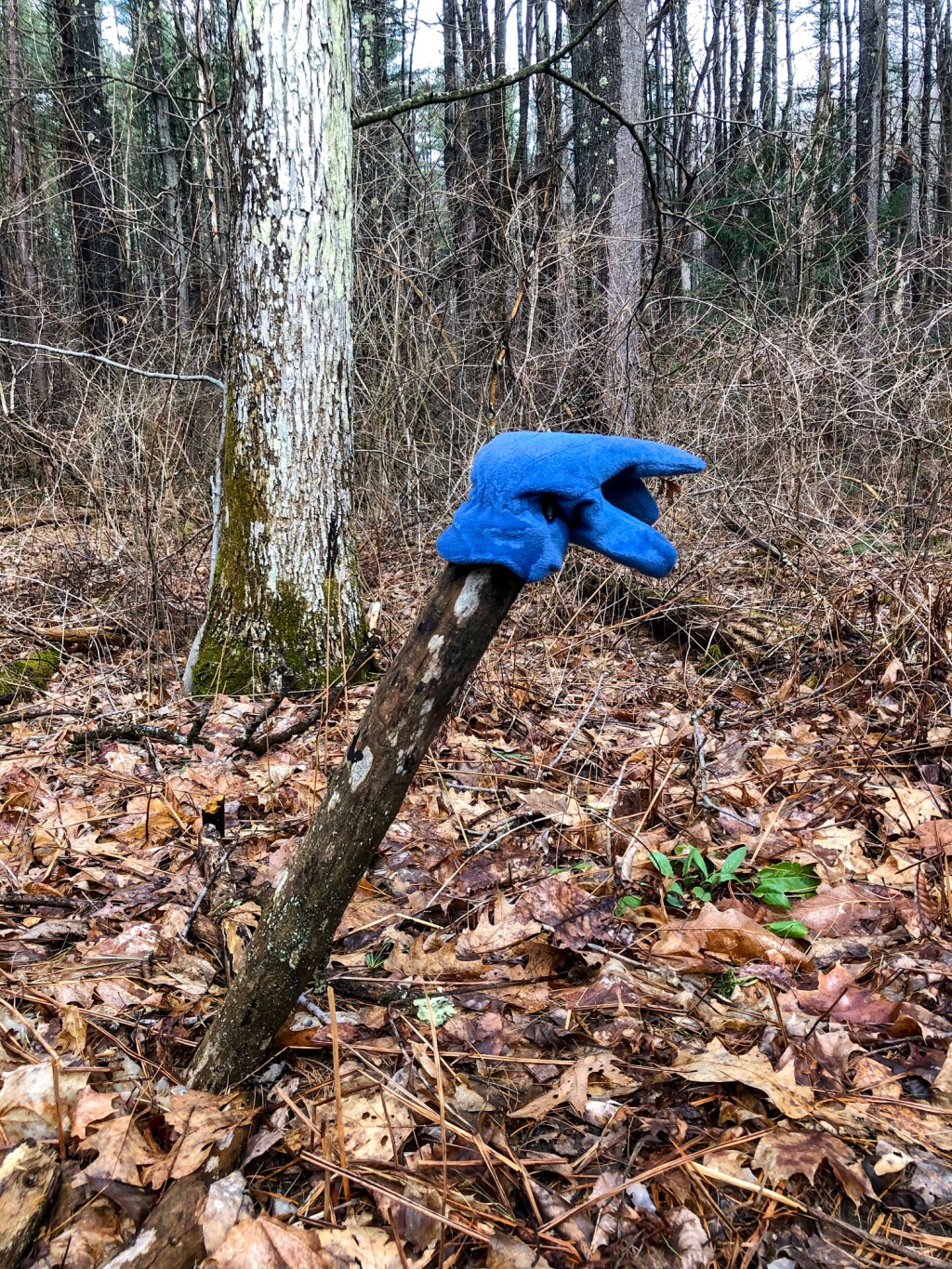 and six of the seven flat out died in the garden, but one sprouted a snapback and won’t shut up about monster trucks. the old me would have found it annoying but i’m kind of lonely in my miserable studio apartment, so we’re getting along fine, kyle and i. a week in, i asked if he mourned the loss of his siblings and he asked how he’s supposed to be sorry for someone he’d never known. bell peppers don’t have much empathy, and that’s where we differ, i suppose; i spent days weeping after the willow tree in the park was downed in the last storm. kyle thinks i need to harden up, and maybe i’ll stop getting dunked on by eighth graders in the 7-11. i told him if he’s going to keep mouthing off i’d prune him.

when he’s given me three bell peppers he asks if we’re married. i tell him sure, as long as I get a ring; the next day a viney sort of thumb-width circlet blooms off his stalk.  i cut it off with my kitchen shears and put it on my fourth finger. instead of producing oxygen he spit cotton candy vape clouds once a month on our anniversary, each one floating out in a perfect ring. perhaps it was his way of renewing our vows.

Fall approaches and i call in hospice. i’d never thought of a kyle growing old, even if the kyle in question is an annual fruit-bearing stalk i adopted from my neighbor when she was evicted for having seven cats in our non-pet building. it’s the way of the world that all kyles should be forever thirty-three, living in their mothers’ basements and shopping for razor scooters to flip on ebay. i told my kyle, the photosynthesizing one, that i’d be lonely without him, that i’d never eat another fruit; he told me i’m being ridiculous and some plump strawberry would catch my eye soon after he’s gone. hospice injects manic melon into his stem on a rainy afternoon mid-September, and the next day i awake to find him wilted. he is buried in the designated smoking area of my apartment, and i break open a monster to drink in his honor. it hit my bloodstream and i liquidate on impact, soaking into freshly-turned soil to fertilize his grave. the residents in our apartment complex are pleased at the volunteer bell peppers that sprout next spring, but don’t know what to make of the federally copyrighted logo on their leaves.

Shelby Rice often finds her fiction blowing in the wind. She is treasurer for Oxford’s chapter of YDSA and is editor-in-chief for a leftist magazine centered in that same town, and also reads for Miami University Press. She won the Montaine Award for Creative Nonfiction in 2020. She has been published or has work forthcoming in Existere Literary Magazine, the Femellectual, Inklings, the Happy Captive, Impermanent Earth, Thirty West and more. Originally from Dayton, Ohio, she recently acquired a cane with a sword inside, and will tell anyone who will listen. You can follow her on twitter at @orcmischief (if you dare).