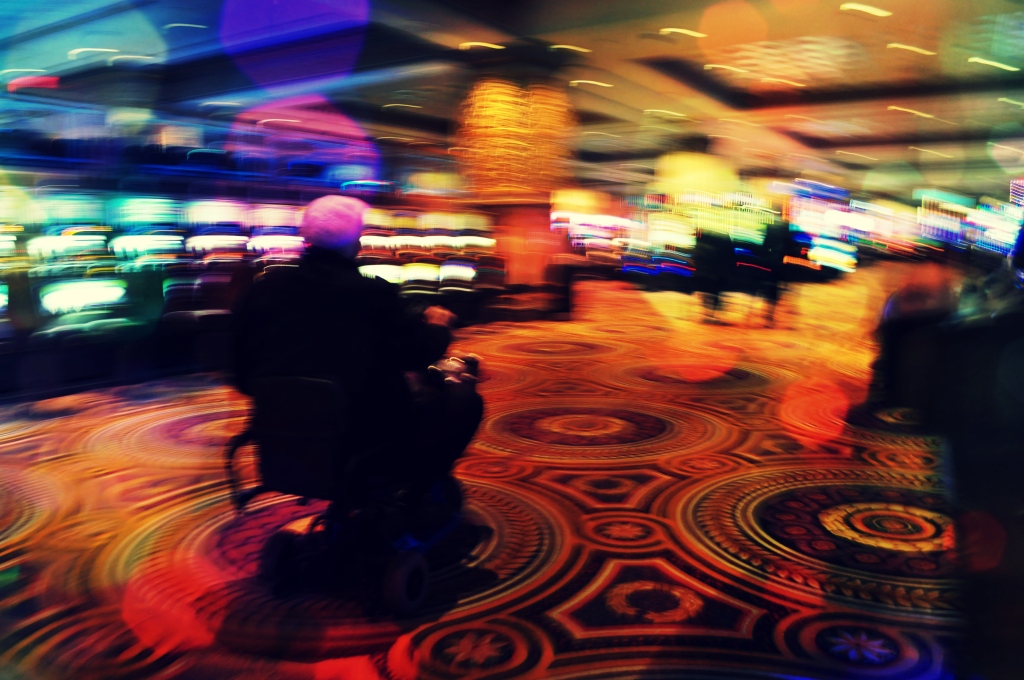 The menu always paused here. Sometimes he winked. This day, a scowl. The patrons were puzzled. Malaise was their favorite.

Sometimes a scowl can’t be swallowed.

“Both entrees are served with your choice of round, poking tines.”

Hearing himself read this line, the menu resigned. He quit. “The line has been drawn.”

His words fell to the faux-wood floor. The menu was silent as an overcooked ginebeetle. His bosses, the tines, had broken their contract. Being on the menu was the menu’s business and no business of the tines. Leaving in an ecstatic huff, the patrons followed close. Someone took a wincing coat rack.

The round, poking tines were offended at such widespread offense. They were twins, the tines, sometimes triplets and born that way. All they knew were lines. (The poking was more nurture or lack thereof.) But being litigious owners, a treaty was foodborne. Crunchy ankles rankled wise all around.

The tines worked without a menu. Lines were soon out the door, for surprise was foreign to the eating class. The coat rack was returned but never the same. The same could be said for the entrees.

The menu went on to grill busy beetles for a competing bistro. The menu was no longer a menu, but his gines were scrumptious, presidential even, and one hundred fifty percent free from the tyranny of tines.

JR Walsh is the Online Editor at The Citron Review.  Born in Syracuse, NY, he now teaches English as a Second Language in Boise, ID. His writing is in beloved publications such as New World Writing, Litro, Juked, The Hong Kong Review, Hobart, Flash Frontier, FRiGG, Blink-Ink, Bull, B O D Y, and Esquire. For more: itsjrwalsh.com.