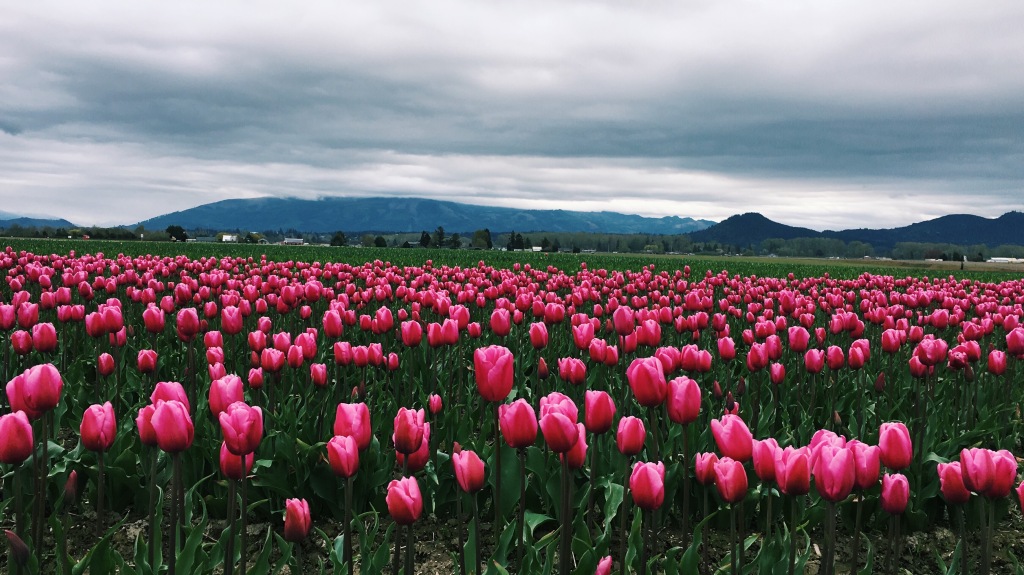 The beauty of the internet is that you can find a tutorial to aid in your own demise. That’s what 15 year-old Sally Baker did. In a minute forty-four flat she learned how to tie a slip knot from a YouTube video titled How to Tie a Slip Knot (Step by Step Tutorial). She also read there was an option: a choice one could apply to his or her noose. She could choose one or two turns with the tag end of the line. Sally Baker had been schooled by her attorney mother and doctor father to always go the extra mile and so, naturally, she opted for two.

Sally Baker was tired. Tired of competitive dance. Tired of AP this and AP that. Tired of editing the school newspaper. Tired of empowerment talk. Tired of not being enough everywhere she turned: social media, AP this and AP that, her parents. Tired of being on a forced march from seven in the morning until nine at night. Her problem, she was told, was that she needed to meditate.

Her neighbor Callie didn’t help much. It’s not that she shoved her more reasonable life in Sally’s face, it’s just that they were neighbors, and so Sally knew that on most nights after school Callie was home. She hadn’t been in daycare since the age of 18 months, constantly being told mom and dad both had to work to afford the nice house they lived in and pay for all the wonderful things she got to do. She hadn’t been put in this camp and that camp all summer long, every summer. Her mother stayed home, and her father was some financial guy. Sally didn’t really know. Callie’s parents weren’t the “important people” her parents were. On the weekends, when Sally’s mother needed to rest and recover from a hangover, and her father was on call, Callie and her parents did stuff together. So, without any malevolence whatsoever, Callie’s very existence showed Sally something she would never know.

“Just wait until they try to get that girl in college,” Sally’s mother always said, “I mean really, what kind of high school resume is she building?”

There wasn’t enough deep breathing or lavender to save Sally Baker once she learned to tie the knot. And so, she did, on September 14, 2021. The day wasn’t special. Didn’t stand out. Didn’t mean anything. Until her parents came home and found her swinging from the vaulted ceiling in her underwear. A note was attached to her bare stomach. It read: Do you see me now?