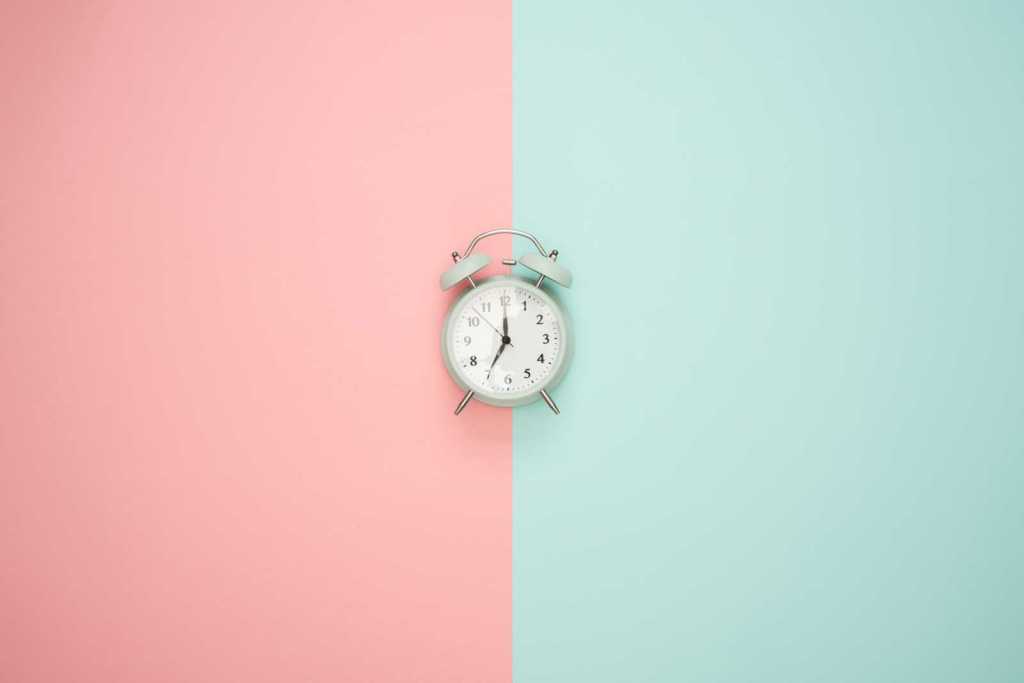 I didn’t know the voice right away. I was too busy watching the kids in the next room over. I just put up the train set and I didn’t want them screwing with it. I had my hands tied. But then I knew. I didn’t move. I let the voice struggle for a minute more.

“Darren, come on, I know that’s you.” It was precious. But it was connected to a fire I could not put out. I didn’t have the strength left.

I said a lot in my life but I didn’t know what to say now.

The voice got softer. “I love you, Darren. You know I do. How are the kids?”

I watched them throw the dog’s stuffed toy around. It landed on the tracks. The dog was oblivious. I wondered if he would maybe want some of the beer.

Soon I would not remember this age. Neither would anyone.

Kevin Richard White has a Twitter on the Internet at @misterkrw.