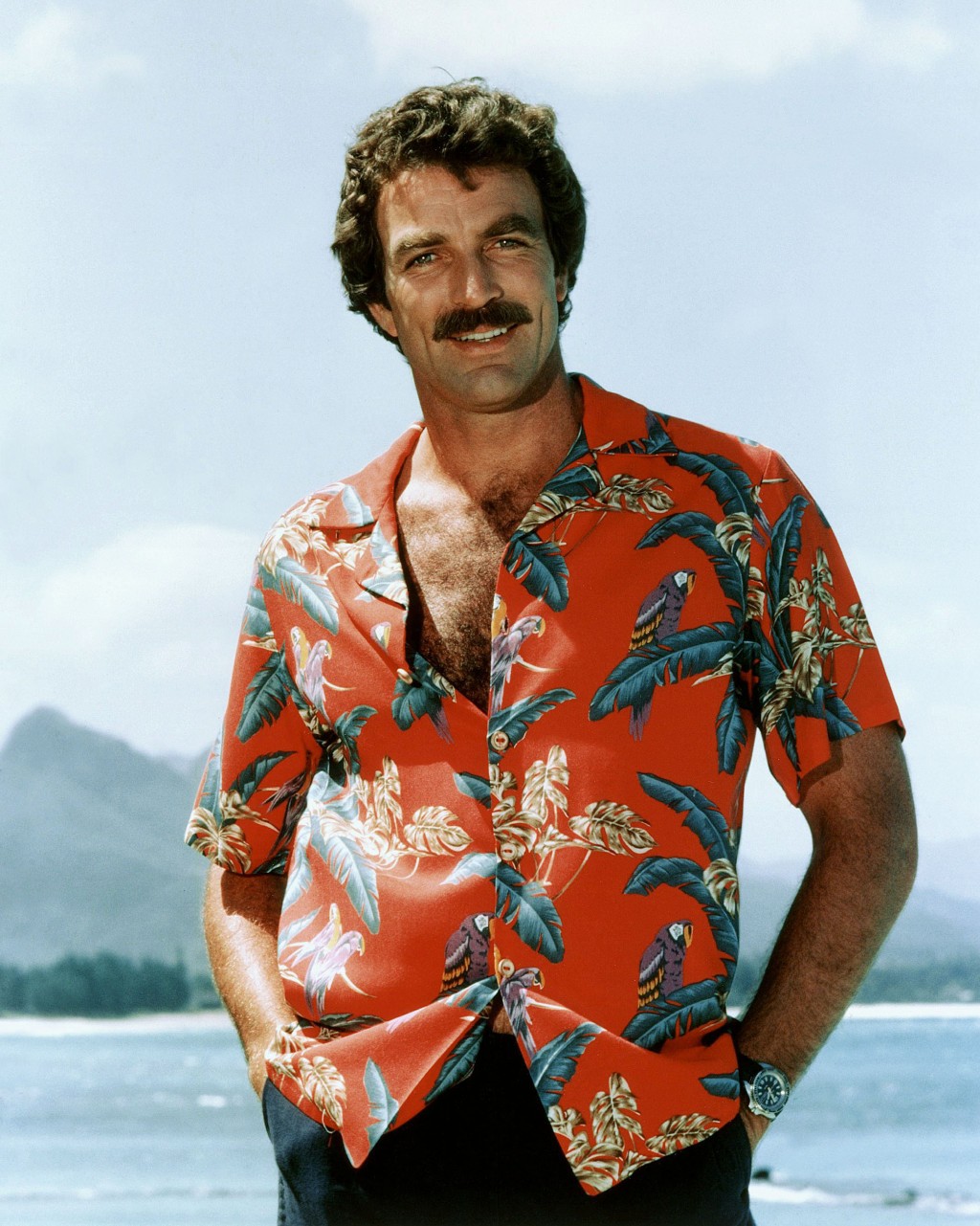 I slept with someone last night because he looked like Tom Selleck. I never really watched the show he was popular in but my ex did, so that’s how I knew this man at the bar looked just like him. My ex and I would watch the show and he would always say, “I’ll be a fiddler’s bitch, now that is a stash!” and I would laugh like I cared, and he would roll us another joint until we finally fell asleep. We did this every night for a year.

My pickup line for Not Tom Selleck was asking if his mustache was fake. He said no and I laughed like he was funny, and in his bedroom, I was all nectarine for him—golden and sweet with blushes of red. I guess I am lonely because this morning after I left his apartment I kept thinking about love and what Not Tom Selleck would be like as a boyfriend. I don’t usually think about love but all my friends are getting engaged and having kids, so it feels pretty relevant. It’s been a few months since I’ve dated anyone because every time I try to open up the IOU box inside my chest, it just comes up empty. I only find wilted tulips long since forgotten.

Not Tom Selleck and I would be the type of couple to ride a tandem bike around Grant Park because he cares about fitness, and I would learn how to poach an egg so I could wake him with his favorite breakfast every morning. Not Tom Selleck would be really smart—getting his PhD, probably, and when I come home late from bartending he would be waiting up for me, books splayed on the table. When I walk in the door he would greet me and peck my cheek, in a soft kinda way that makes someone feel held. Not Tom Selleck would know a lot of interesting things and would tell me something new all the time, like how the SS Edmund Fitzgerald sank to the bottom of Superior and it’s still there, or how the pits in stone fruits have cyanide in them, but you would have to eat, like, a ton to poison yourself. Not Tom Selleck would tell me this because he trusts me and knows I don’t want to die, because in this scenario I am not depressed. At the end of the night when I kiss him, he would be all heat lightning for me—ultraviolet flashes in a dark, August sky. Pure silence on the edge of thunder.

But I don’t see Not Tom Selleck again because I don’t go back to that bar. I watch and rewatch Magnum P.I. and try to not think about what my ex would think about all this. I spend the rest of the nights outside on my balcony eating peaches and spitting out seeds, waiting for the storm to roll in.

Ryleigh Wann is an MFA poetry candidate at UNC Wilmington where she reads poetry for Ecotone and interns with Lookout Books. When she’s not missing the Midwest she is likely cuddling her pet rats or falling in love with everything. Her writing can be found in Flypaper Lit, Kissing Dynamite Poetry, Emerge Literary Journal, Semicolon, and Press Pause Press. Follow her on Twitter @wannderfullll