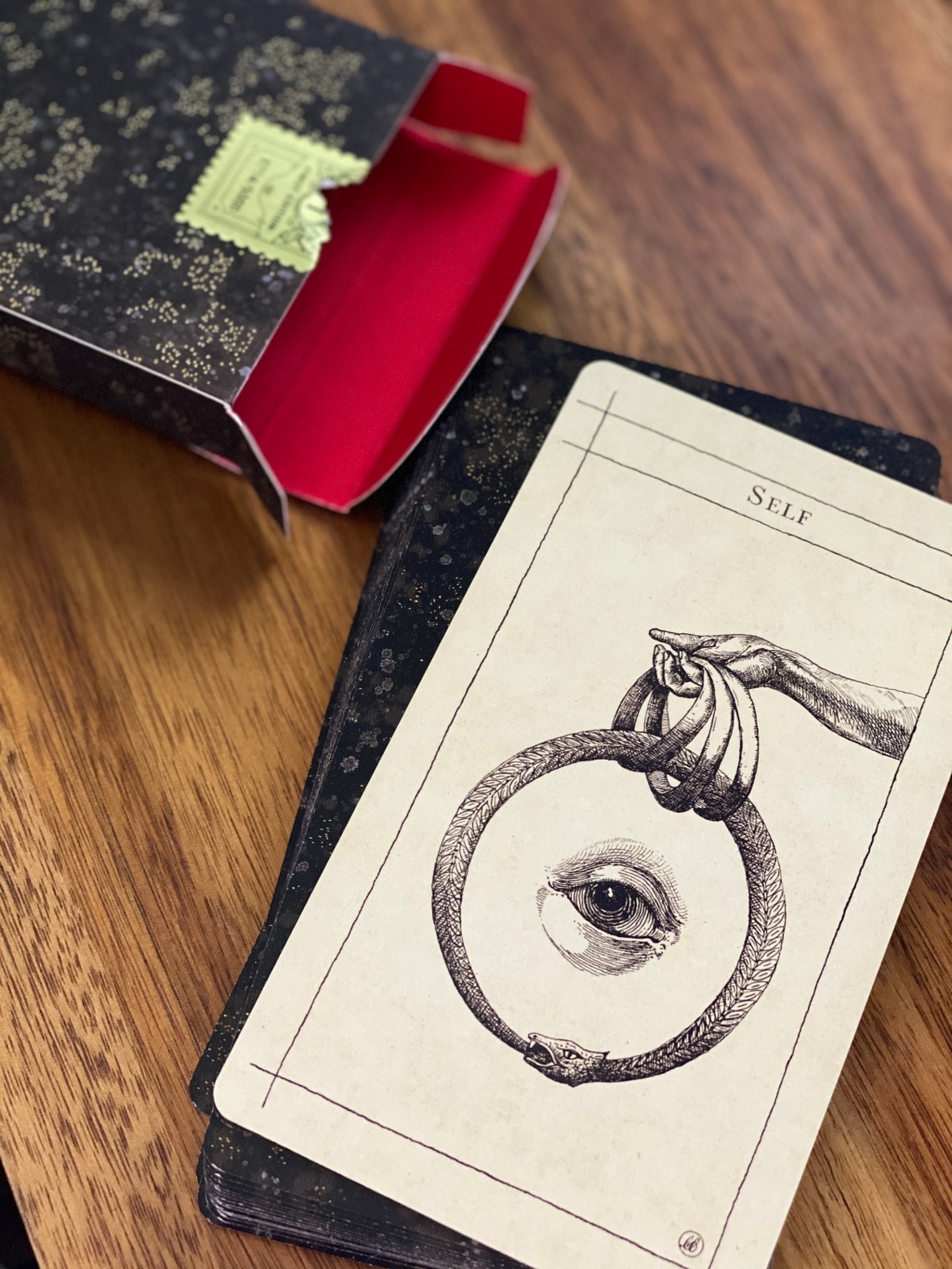 When Savannah was seven she stole her grandfather’s dentures. She didn’t know why. There were a lot of things Savannah didn’t know about herself. She didn’t know why she dreamed of stripping naked in the produce aisle of Stop & Shop, why she kept a small piece from every Flamin Hot Cheetos bag she’d ever eaten, or why she’d always wanted a tarantula, but had never wanted a puppy. Savannah’s mother told her these things were quite unusual and that a woman named Susan, whose office always smelled of Glade holiday air fresheners even in the middle of July, would tell her why she was “the way that she was”. So far the only substantive thing Susan had told her in their seven years “working together” was that she didn’t really believe Savannah was a lesbian.

That was the one thing she knew she ​had ​gotten right.

Gen Greer (she/her) is in her final semester of her undergraduate degree. After graduation she hopes to teach writing and continue to push her work into the world. She aspires to write stories which give voices to emotionally complicated women and gender minorities tackling issues ofinternalized homophobia, fatphobia, body image, depression, and addiction. Follow her on twitter @roaringgirl2