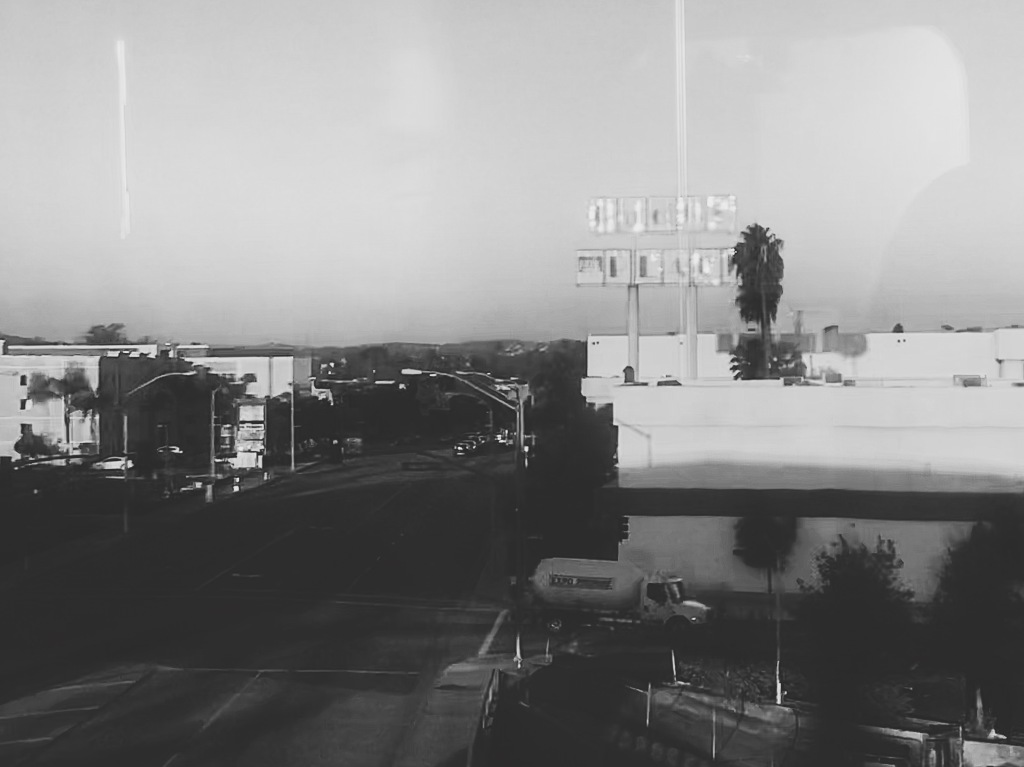 One winter, I packed up and moved to the coast. I was just out of college and rented an efficiency underneath a house on stilts in a little beach town. The waves always crashed, so it seemed like a hot idea. I didn’t think about beach winters.

The place was dead.

One stormy afternoon I visited the island’s seediest dive and struck up a rapport with a man at the bar. He was two decades older and bald with glasses.

He invited me to his house for dinner. I’d never considered going home with a man, but he was persistent.

He lived in a shitty house nowhere near the beach, but he kept it clean. Whiskey was poured and steaks were grilled.

After dinner, I went to leave, but he asked me to stay. I was drunk, so I agreed.

He blew me in his kitchen.

I had to stop him and go to the bathroom. He knocked. I threw up. He kept asking if I was okay. Eventually, I went back out there.

He was dancing to Lou Reed’s Transformer album in the living room, which was strange, but I liked Lou Reed. I couldn’t think of a reason to leave, so I let him blow me again.

He asked to spoon after. I said, I’m not gay. He said, buddy, you aren’t straight.

I briefly considered getting in his bed. But that would have been something else entirely, so I drove home drunk.

The next morning, I woke up hungover and went for a drive along the road by the beach. It was a perfect winter day. No clouds. The sun was bright in the shallow sky. A callous orb.

I called my dad and told him I’d done something I regretted but couldn’t bring myself to say what. He didn’t press me on it. I have no idea what he thinks the thing might have been. Maybe he believes I committed murder. He said whatever it was didn’t matter.

I drove to the end of the beach, where there were no more houses, and parked along the road. It was like a preserve. A salt marsh spread out. A river met an inlet and they both deposited into the ocean. The tide was low, revealing the sandbars and tiny pools left behind.

It dawned on me that I’d been there as a child. Before everything was polluted, my dad and I raked for clams in the soft mud. We raked until something hard came up against the teeth. Either a clam or a broken seashell. If the clams were the right size, we’d toss them in a five gallon bucket of salt water.

We didn’t talk much, collecting clams until the tide started back in or our buckets filled. Every once in a while, my dad would offer a piece of advice or explain something that occurred to him. In the simplicity, there was a closeness.

I got out of the car and walked around. Fiddler crabs peered from holes or scurried inside them. Jellyfish corpses dotted the shore. In the tiny pools, minnows swam, trapped by the tide.

The sea breeze carried an inviting chill. The ocean was calm. It really was a perfect day. If one could somehow be placed inside of it, with no frame of reference, they could have easily guessed it was Spring.

Wilson Koewing is a writer from South Carolina. His work is forthcoming in Cowboy Jamboree, Autofocus Lit, Gargoyle, Expat Lit, and Cypress Journal.