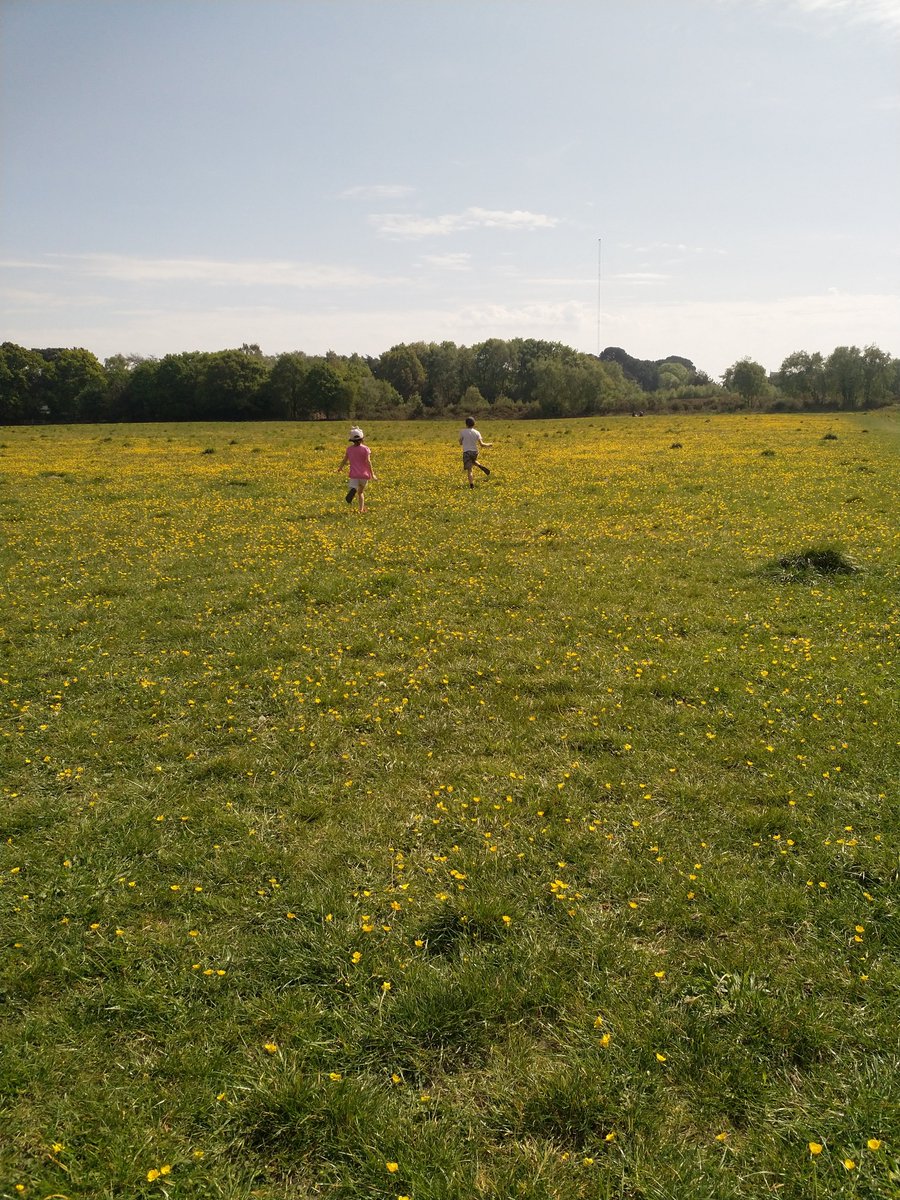 Yeah, but the way she looks at him makes me want him too, which is out of character for me because I really only like pretty men who go to the gym at 6 in the morning to flirt with themselves, sweating and bulging in the big mirrors because that’s the only way they’ve ever been taught to really look themselves in the eye and not the half-hard-on that’s slowly growing under their loose gym shorts from watching the metal being pumped up and down, and, for the record, I wouldn’t actually go after him, I just like thinking about sitting on his fingers and then putting them in my mouth because of the way he brings her drink to her like fetching a ball, like it’s a responsibility that he swallows his pride for knowing that it will make our girl smile—listen, at least respect the fact that I can show all of my ugly and ask the question H​ ow do I not fuck my best friend’s boyfriend?

M. Price lives in Richmond, Virginia and has not had anything published before. She’s really trying to change that. But in the meantime, she likes to snuggle her cat, Babycat, and dance and write. You can find her at @notmywurst on Twitter.