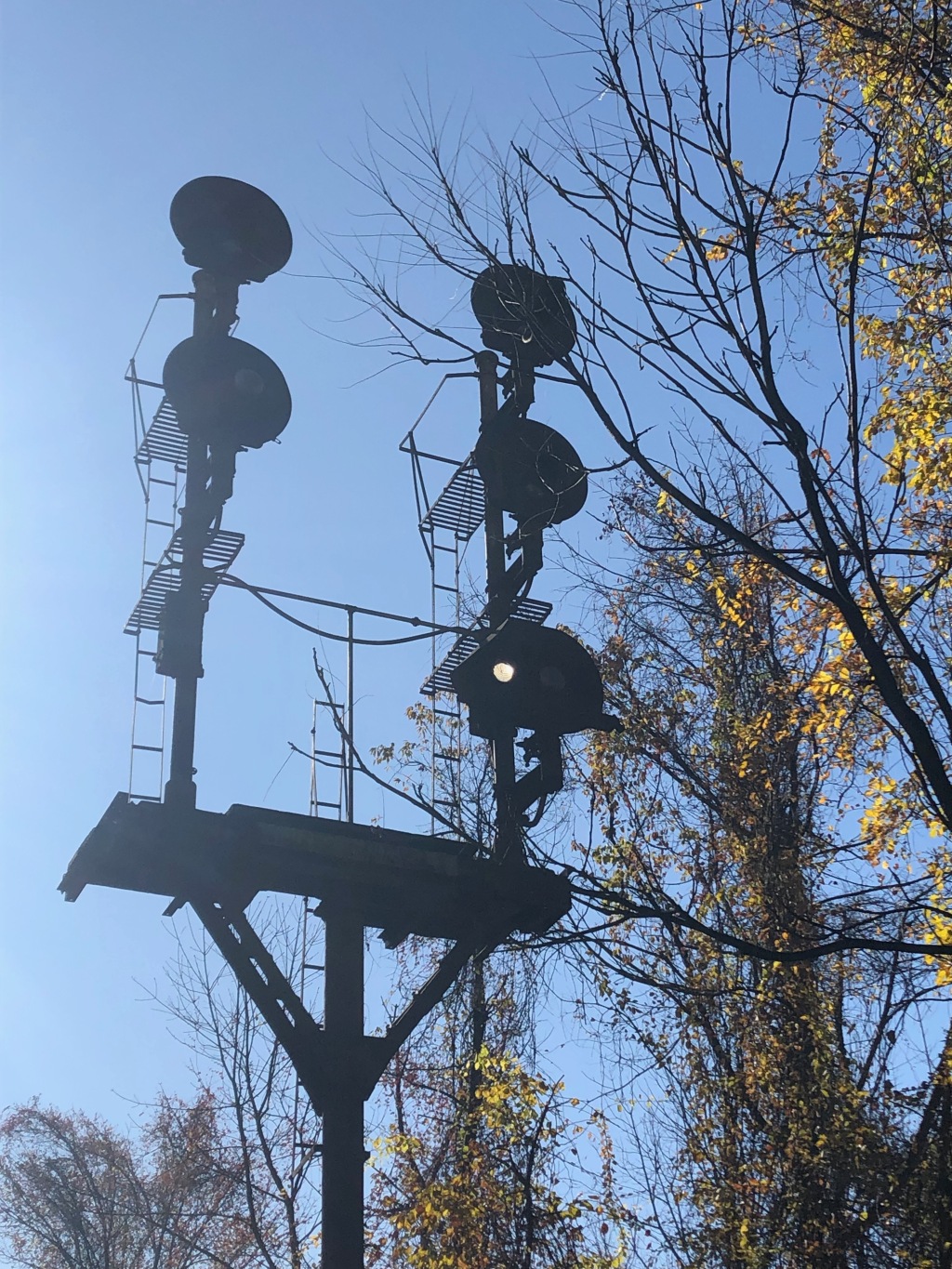 D.C. to Gallup, New Mexico, and numerous points in between. On a train at 19, to an unknown future. One of those points in between, maybe Cleveland, I switch trains. I find a car that’s nearly empty, except for one couple. They look excited to be together. Riding the rails. Maybe in their mid-20s.

Always shy, I sit in the row behind them, on the opposite end. Waiting for the train to move, hoping no one else gets in the car. Wanting the train to leave.

A guy enters the car, probably in his 50s. A washed-up version of the dad from The Wonder Years. Four of us in the car. At least 20 open seats, but he’s not battling shyness. He looks at me. I keep my eyes straight ahead. You know when you feel someone looking, and then approaching you? I can’t see him, but I’m like a quarterback feeling pressure from the blind side. He’s coming.

“Someone sitting here?” He says.

I don’t want him next to me, but what reason can I give? Hey, you’re giving off strong “I want to fuck you” vibes, so move along. Maybe I’m paranoid, or homophobic. Either way, no one is with me. Next stop is hours away, in Chicago. He sits down and the train moves.

He wants to get a smoke in, between cars. Asks if I’ll go, let him know if someone’s coming. I don’t want to upset the status quo. I say I’ll watch out for him.

He offers me a drag. I tell him I don’t smoke, and someone’s coming. He walks in front of me and as he passes, I can feel him push out his gut to brush against me.

Back in the car, the couple looks over as I sit down. They quickly turn the other way.

He asks about Chicago.

In a moment of stupidity, I say, “I always wanted to see Buddy Guy’s club there, but it’s not my stop.” He says I should stay with him and he’ll take me. I tell him no. He reclines, tells me to relax. I’ve got my arms down on my thighs, elbows pinned back as far as they can go.

I’m praying silently, for God to get me out of this, but I’m kind of scrawny. His hand pushes through my guard, and he grabs me. I freeze. It feels like forever, before I can say I’m not into it. He pulls his hand back and I keep my guard up.

Getting close to Chicago, he asks how old I am. I tell him, and he says he didn’t think I was a day over 16. He asks me not to tell anyone. Says he wouldn’t have done it if I wasn’t “so damn good looking.” I tell him I won’t say anything.

In Chicago, he rushes off the train. I rush to a pay phone and call my best friend. I tell him everything.

T.L. States lives in Tucson with his family, and his writing can be found at Hobart, The Daily Drunk, HAD, and Back Patio. He’s on Twitter as @epmornsesh.