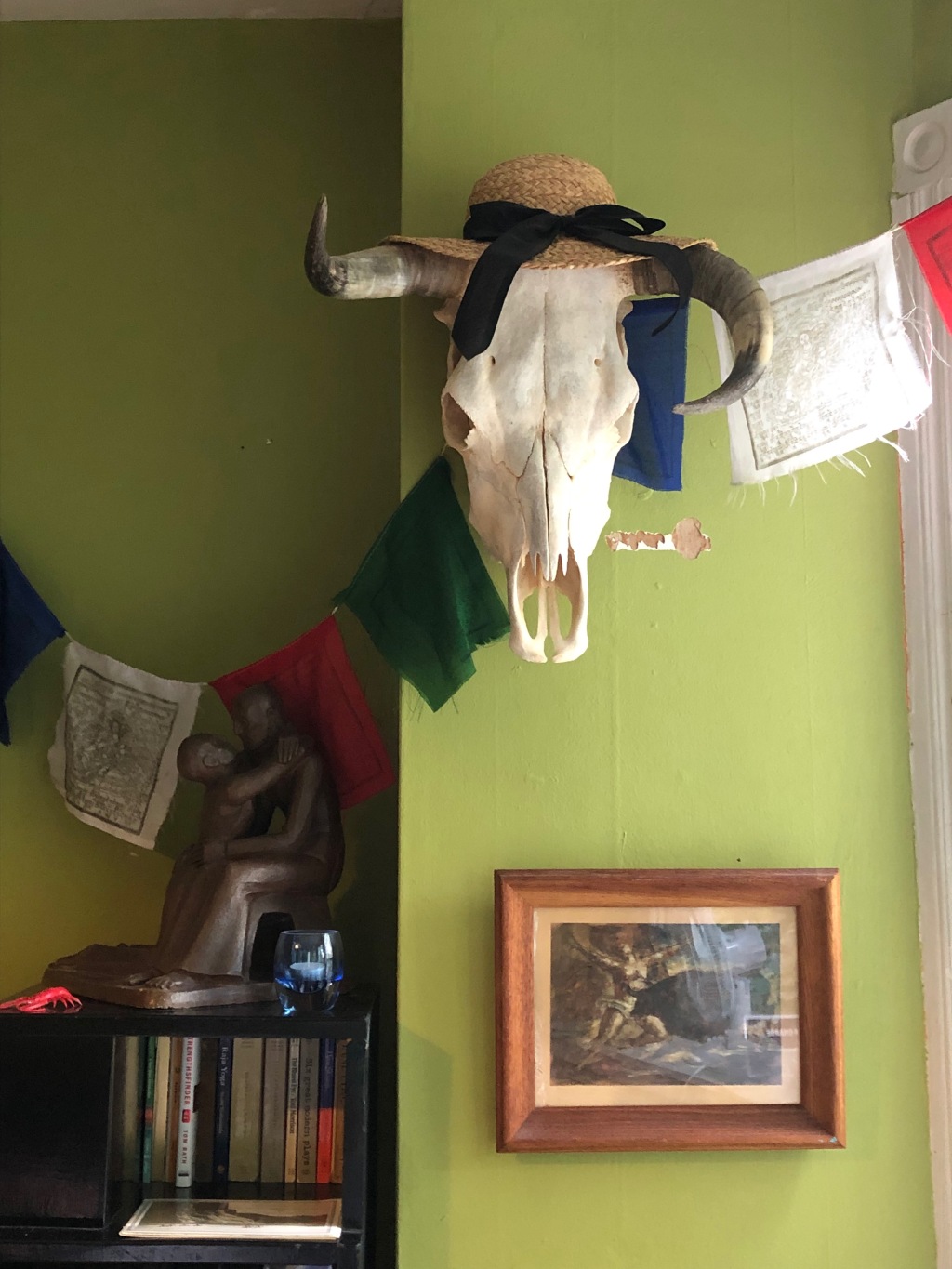 Because I’m thinking about going by my real name, but everybody I know in the US calls me Lara. I picked Lara in my high school English class in China. It wasn’t a big deal. I had a name book. I flipped through it. I wanted something simple, not to confuse people when I go to America, because they’d already be confused by my Chinese name, what with it starting with a “Y” and stuff. It came down between Zara and Lara, so I settled on Lara. Enough with the last letters on the alphabet.

Turns out, Lara is still confusing. People call me Laura, Lah-ruh, and L-air-uh. So much for trying to make it easy.

My friend Ying said, “At least you picked a normal name.” Her fake name is Shadow, a direct translation of a character in her Chinese name. Even her fake name sounds weird, and the whole point is not to be weird, to blend in, to rid of the foreign-ness.

I’ve been rethinking this Lara charade, though.

My husband is Hungarian, so if I changed my last name, people would be very surprised (and again, confused) when they meet me and see a small Asian girl. It would even be a disappointment, kind of like the opposite of The Chinese Woman episode in Seinfeld, where they expected Donna Chang to be Chinese, but she turned out to be white.

So, I’m considering switching to Yunya. People back home call me by my full name — Yang Yun Ya. It’s a culture thing. But that’s a loaded word, culture. It’s just a name, and people don’t want to get into the whole culture conversation.

I went to the doctor’s office the other day, signing on the check-in sheet with my real name. When the nurse came out to call me, she stared at the sheet for five seconds as I waited, hovering over my seat like you do at one of those outside toilets in national parks.

Anyway, I may be overthinking the whole thing. I’ve lived here long enough to know that people don’t need a name to make a judgment.

They only need to look at me and see my black eyes and yellow skin.

Yunya Yang was born and raised in Central China and moved to the US when she was eighteen. She will answer to Yunya Yang, Yang Yunya, Laura, Lara (all versions of pronunciation accepted), Ms. Yang, and really any variations you can think of. She is not picky. Follow her on Twitter @YangYunya.