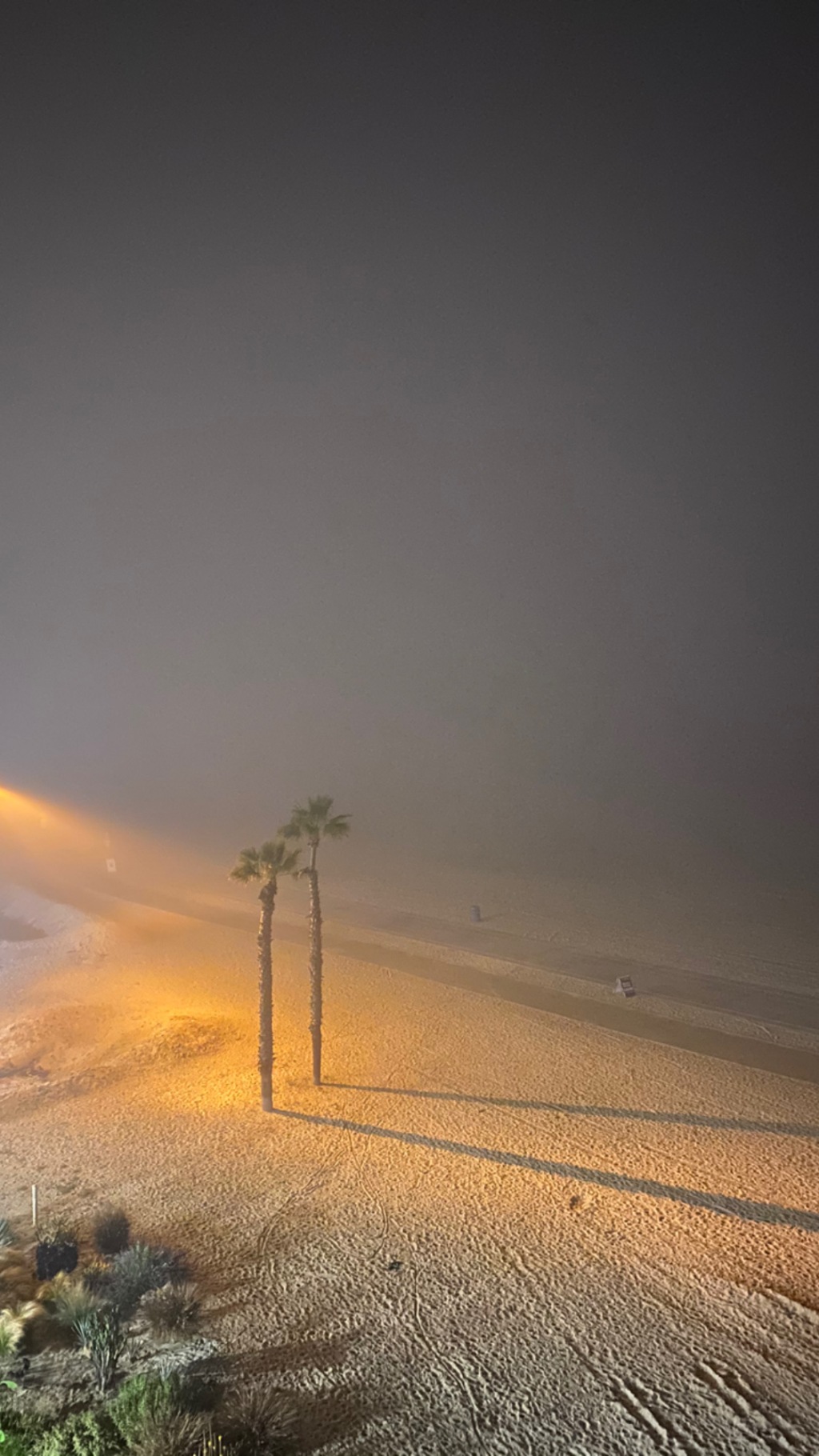 A man tried to hold up the craft store I worked at with an X-Acto knife he stole from aisle 8. I was at the cash register alone, an end-of-the-day aproned body, without the granted power that comes with a key to open the till. When he waved the knife at me, I tried to reason with him. In a fog of breath that reminded me of a bread factory I toured in middle school that is now a brewery, he said he needed more singles to tip out the women and one bouncer at the Déjà Vu Showgirls next door—-in between the craft store and the Boll Weevil Restaurant where I’d get ½ priced burgers and pitchers of beer after my shift.

I explained that I couldn’t open the register, and could he come back later—maybe in a month in the hopes I’d get promoted with the key that comes with power. In the silent language of high fives, he waved his palm searching for my palm and we met skin to skin in a damp slap.

A hand tipped in dirty fingernails, I reached into my filthy jeans and gave him six dollars and twenty-three cents from the back pocket; wished him good luck. With hair the color of faded nonstop-yellow begonias dipping over blonde eyebrows, he nodded and put the X-Acto knife on the conveyer belt close to the Lindt chocolates.

After the man left, I made the closing announcement over the loudspeaker, bounced the ghosts of the empty store out an hour early.

I left the craft store, red apron still on, for the Boll Weevil next to Déjà Vu for a ½ priced pitcher of beer; the X-Acto knife from aisle 8 in my pocket.

Jane-Rebecca Cannarella is a writer and editor living in Philadelphia. She is the editor of HOOT Review and Meow Meow Pow Pow Lit, and a former genre editor at Lunch Ticket. Jane-Rebecca is the author of Better Bones and Marrow, both published by Thirty West Publishing House, The Guessing Game published by BA Press, and Thirst and Frost forthcoming from Vegetarian Alcoholic Press.