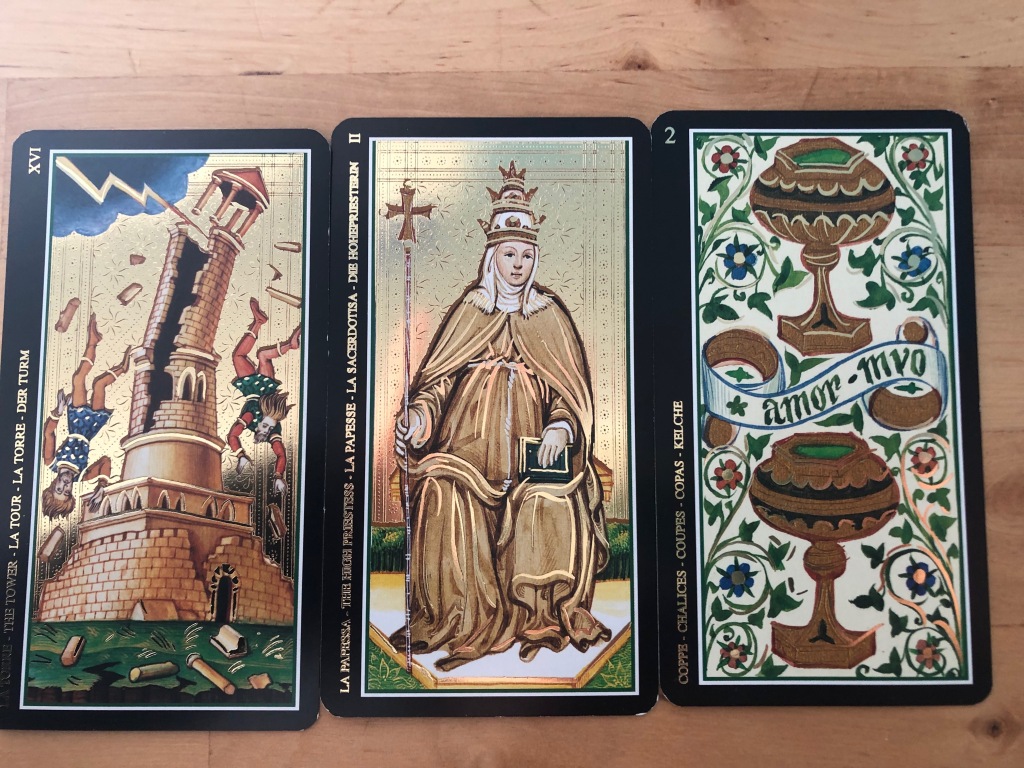 He prays supine, in bed next his wife when his eyes first open. He says the things he wants for his day in his head, but his lips do move. She doesn’t wake. He tries to sleep again, it’s early, 0300, but he fails, to sleep.

Alright, these motherfuckers told me to do it so I did, and I feel like shit, fuckin thanks, motherfucker.

Scott Mitchel May is a writer living in Vermont with his family.  You can follow Scott on Twitter @smitchelmay.