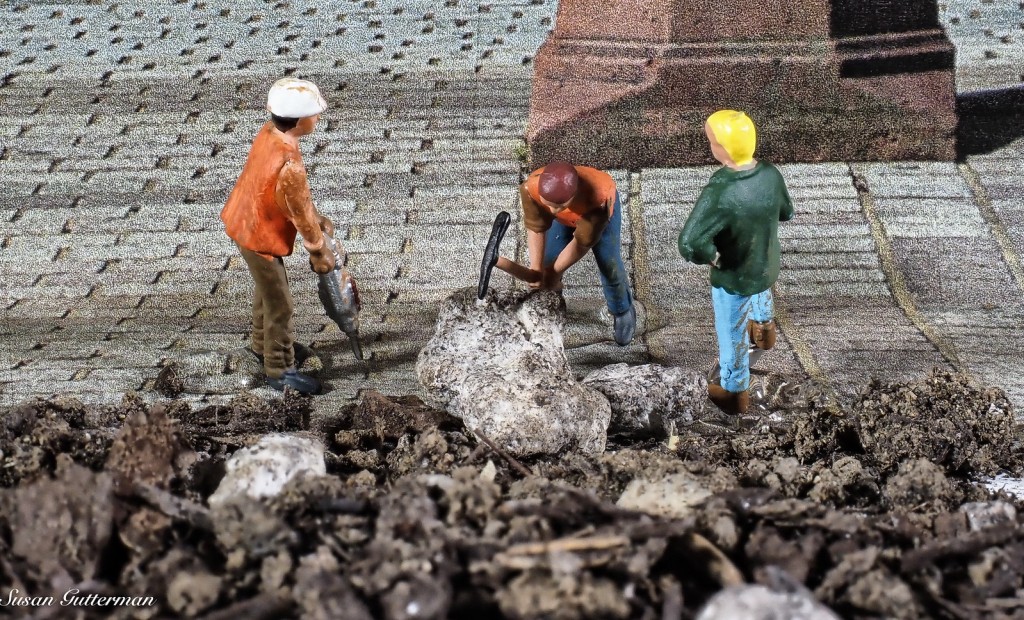 This guy on Facebook asks what is there to do in this town that’s fun and 194 people answer. They are townies, mostly. I’m almost a townie. I’ve been here six years but was born in the city next door. I rented an apartment here because it was cheaper, because it was quieter. Because there were more trees. I wasn’t looking for fun.

The townies are typing. They say Dunkin’ Donuts. They say LOL. They add the crying laughing emoji, say not much. They say nothing. They say leave, or go to another town. One says trouble. One person is sincere, lists activities on the green, nice restaurants, a new dog park. Someone responds with who paid you for that answer? The townies say there’s nothing to do and that’s why kids get in trouble. One person says come over my house, I’m having a bonfire. I try to picture 194 strangers at a bonfire, but it’s too many to think of. My mind can’t hold them all. Instead, I picture only one weird guy showing up, the original poster clearing his throat, waiting for the guy to leave.

One person says what’s there to do? I’ll tell you…suicide. People do the sad emoji for that answer, but one person does the thumbs-up. Someone says how bad other towns are, that at least we aren’t them. One person says how good other towns are, that at least we’re close to them. One guy writes three paragraphs about what there was to do in the ’70s. No one responds.

More people say nothing. Nothing. Someone types norhing but people still give it a thumbs-up. Someone wants a definition of “fun.” A girl mentions Pokémon Go hot spots. Someone types drugs. A local paint-a-picture-while-you-drink-wine company chimes in with their information. Someone writes get off your ass. A guy says work. Someone says it’s only hard in the wintertime. The snow makes it impossible. Imagine yourself somewhere else, someone says. I hover my arrow over the thumbs-up button, but I don’t click.

Emily Costa teaches freshmen at Southern Connecticut State University, where she received her MFA. Her work can be found in Hobart, Barrelhouse, McSweenery’s Internet Tendency, Atticus Review, and elsewhere. You can follow her on twitter @emilylauracosta.