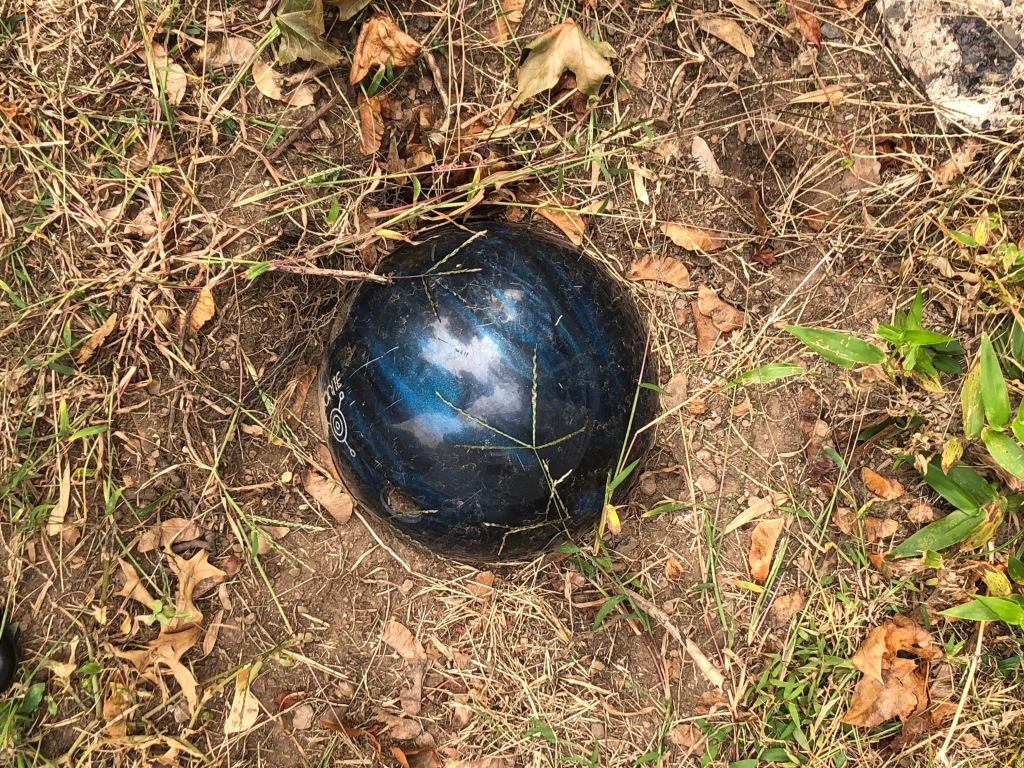 I cut off Bob’s head with my good sewing scissors.

The lei around his neck looked frivolous when the picture was snapped. He hated it. His sneeze was exaggerated like a cartoon character. On that third day of our marriage, I wished he was a fictional man whose head was held up by Hawaaian flowers or a green ribbon. But he wasn’t.

“I’m allergic to whatever flowers these are,” he said.

The poor lei girl who carried armloads to everyone pushed it over his head anyway. I mouthed thank you.

I wore my lei every day until the flowers wilted but still made him sneeze into the honeymoon suite, onto the teak tiki furniture. He made the same joke all week about the lei and lay word comparison like a teenager.

I giggled a bit the first time, as he unzipped my pink JCPenny Jackie O knock-off going away suit. The next time, I drank four of the coconut and rum drinks that tasted more of fruit than booze to somehow numb me in a sweet way.

“Want to get lei’d?” He asked strangers in the gift shop. I didn’t laugh, just apologized with my eyes as he bought his fourteenth obnoxious floral shirt.

On our last night at the resort, I stared at the pig spinning on a spit and measured Bob for a luau roasting at home in our split level ranch backyard. He ate the pork with his bare fingers and wiped those fingers on my floral muumuu, leaving gross grease tracks.

“How much was this again?” he yelled at the waitress.

The third luau dancer smiled at me.

“Come and dance.” his fingers said.

Bob was too busy eating poi with his fingers to notice.

The dancer smelled like coconut oil and man and earth. I felt his hands leave fingerprint flowers as he gripped my waist, teaching me a first dance.

Bob and I didn’t speak on the plane ride home. By the time our wedding pictures arrived, I had the marriage annulled. The scissors that cut my wedding dress brocade did a great job at removing his head.