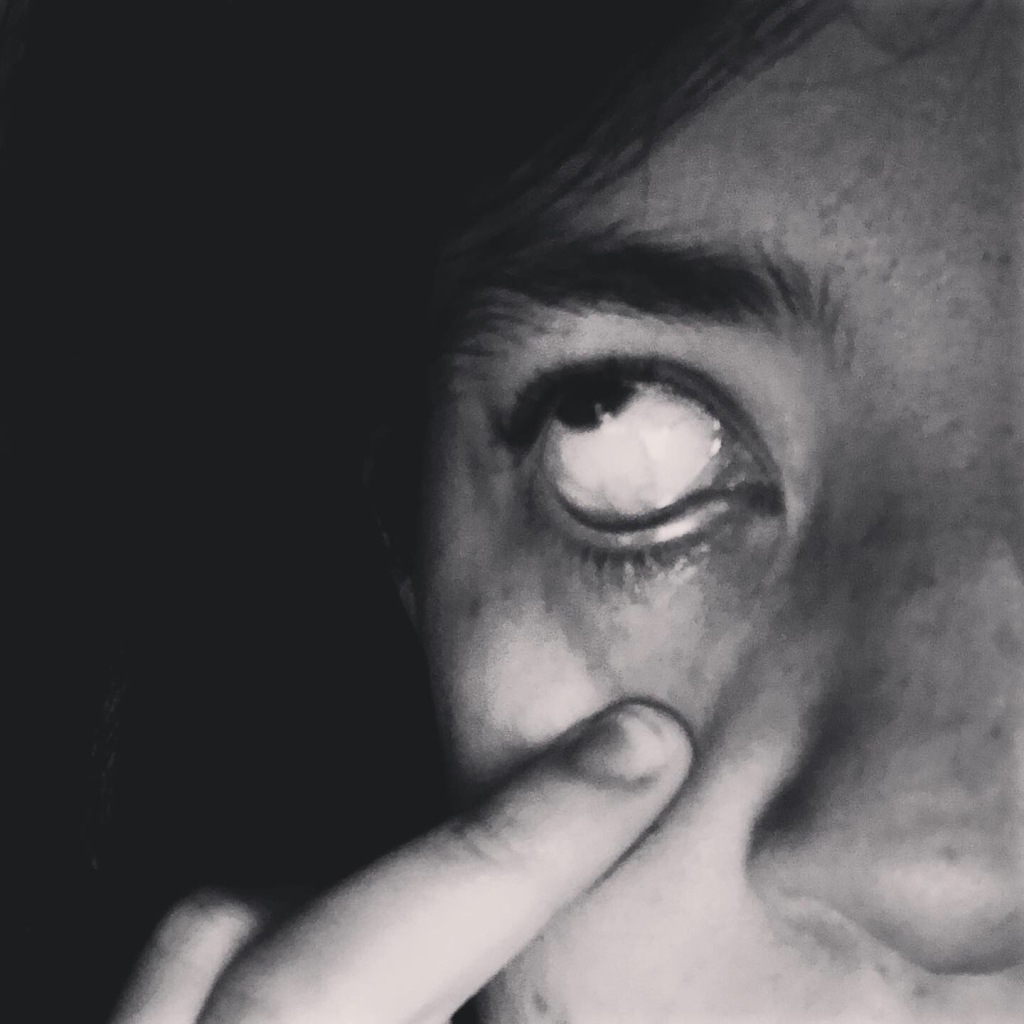 Four lesbians on a motorcycle in Bangkok
Seven lesbian poems locked in a prison
Five black lesbian poems, forty-seven straight white editors
14 recovered Evangelical editors, all white
This little queer went to Submittable
Burning down the lesbian poems
100 non-binary poems you’ve been dying to publish but never got around to
One poem fucks a flash fiction while two others watch
Essential non-binary poems you wish you had written
Three queer poems smoked weed on the balcony
Four gay guys on a banana float
Five queer poems dream their editor
Hypnogogic shared reverie of 2-1/2 gay poems
Three non-binary poems and a broken Blendtec
A histrionic male editor had a hissy fit on Twitter
20 ass-kissing lemmings rode in on an emoji
The non-binary poems lost under the paperwork for ten years

Koss is a queer writer and fine artist with an MFA from the School of the Art Institute of Chicago. They have work in Entropy, Diode Poetry, Cincinnati Review, Hobart, Spillway, Spoon River Review, North Dakota Quarterly, What Rough Beast, and others. They also have a hybrid book due out in 2020 by Negative Capability Press and work in Best Small Fictions 2020. Keep up with Koss on Twitter @Koss51209969 and Instagram @koss_singular.