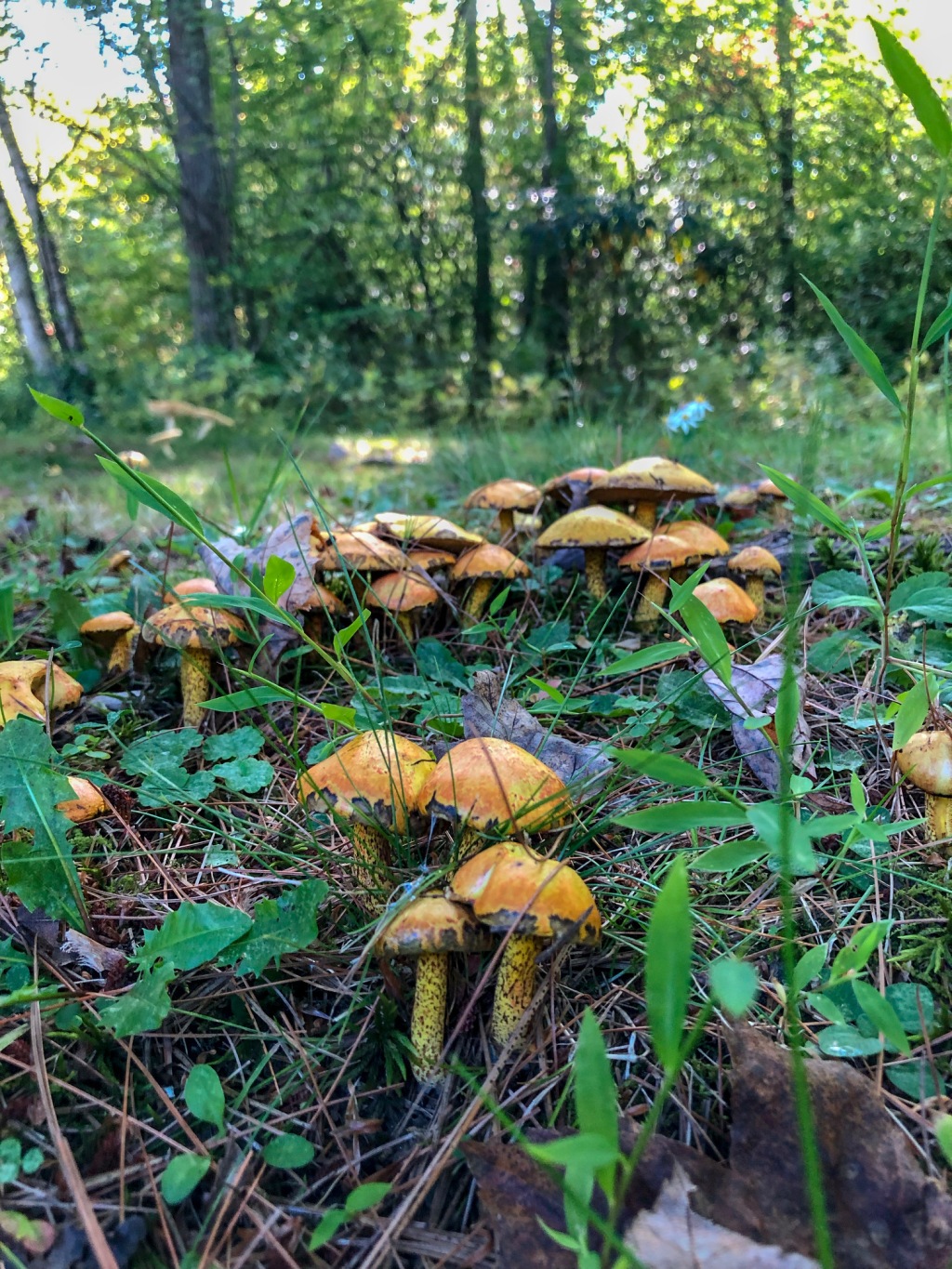 smell of your mother’s presence, from behind her ears. smell of that favorite sweet cologne of a pretentious cousin from another cousin’s wedding. the smell of late December and early January rains that hooded your school’s assembly ground and made everything look so bleak, so British, you wanted to sing the national anthem while weeping. a mood captured so specifically by the endless torrent of rains back then, as you stomped up and down the corridors of your school. no one knew you then, no one knows you now. you think of the famous kids, and their popular affairs. scoring well, being gifted personal vehicles, your school topper’s personal Maruti Esteem VX.

you smell the fog of that particular December when the temperatures went to a minus one for the first time in your memory. you think of the other February 11 when you saw the first hailstorm of your life. standing outside your father’s ancestral house you’d try to swallow the fog, and then smoke fake cigarettes. the hailstorm would drive you to one room of your house, with your brother, alone together. as they pelted ceaselessly outside, you sobbed, missing your mother. you’d ring up her workplace and she’d send your father over to pick you up.

you can taste those 11ams and 3pms. the way you father tore through the clogged dead, wet city in his Maruti Zen. you pasted your cheek against the window, eyes swollen with all the unnecessary and extra tears. your brother listening to the AIR radio station on the passenger seat, humming a shy song to himself. your father would cajole you, and at a busy haywire lone signal you’d roll down the window and taste a few drops of rain. you’d try to seize them into your pocket. thankful you were able to skip school, you’d search your senses for your mother’s smell, and it would arrive in your mind with the tinkling of her glass bangles.

your mind would drift to the giant, dark, liberating yet confining grey of your school after it would rain during the winter. the skies, coming closer in, as teachers turned on the tube lights inside the classrooms. it would always amuse you. never wanting to dash out during the rains, you were one for finding a corner where you could finish reading that last Chicken Soup for the Soul from the shelves of your school library.

the greys and blues would later register in your mind’s memory as the early morning walks you’d take along the local rail line behind your hostel in Cardiff. the sameness of the blank bleakness would register a light scent in your mind. only difference the hard tobacco that’d come to lace your breath by then. you’d think of the hostel warden, a junior volunteer student, who’d lent you his bicycle. smitten by you, he’d never really mind all those scratches. he’d still smile each evening when you’d go to get the keys from him.

winters were always about smells. you’d think to yourself. as your father would round the car up outside your house. Mom would prepare pakoras and life would go on to its usual state. but nothing ever would be the same for you. you’d seen hail stones, small crystals of magical proportions, making you realize and understand that no matter what, nature will always have an upper hand.

you take the last sip of the gin and tonic in bed, thinking about all those nights you spent sleeping too much, or not at all and you think of the weather outside. it had always been pleasant, to keep your cocooned in the hemisphere of your house/room. now, the sun is not beating down so much, now there is no low pressure anywhere. now, your room is at 27 degrees, at least that’s what the ac tells you. and you’re listening to Dernière Danse as the meaning of its very baroque, crisp lyrics washes your senses.

you think of the folks in your neighborhood who secretly climb the terrace of their house every weekend night to smoke some quiet Js. you think about the moral dilemmas of that gathering of eight, one night you even saw an infant with them. you think of a myriad other thing, a smell stuck at the back of your mind, the g&t over, the song heard some seven times, you move on…. you try and move on…

Anandi Mishra, a Delhi-based writer and communications professional, has work in 3AM Magazine, Berfrois, A Garden Among Fires, and The Alipore Post, among others.