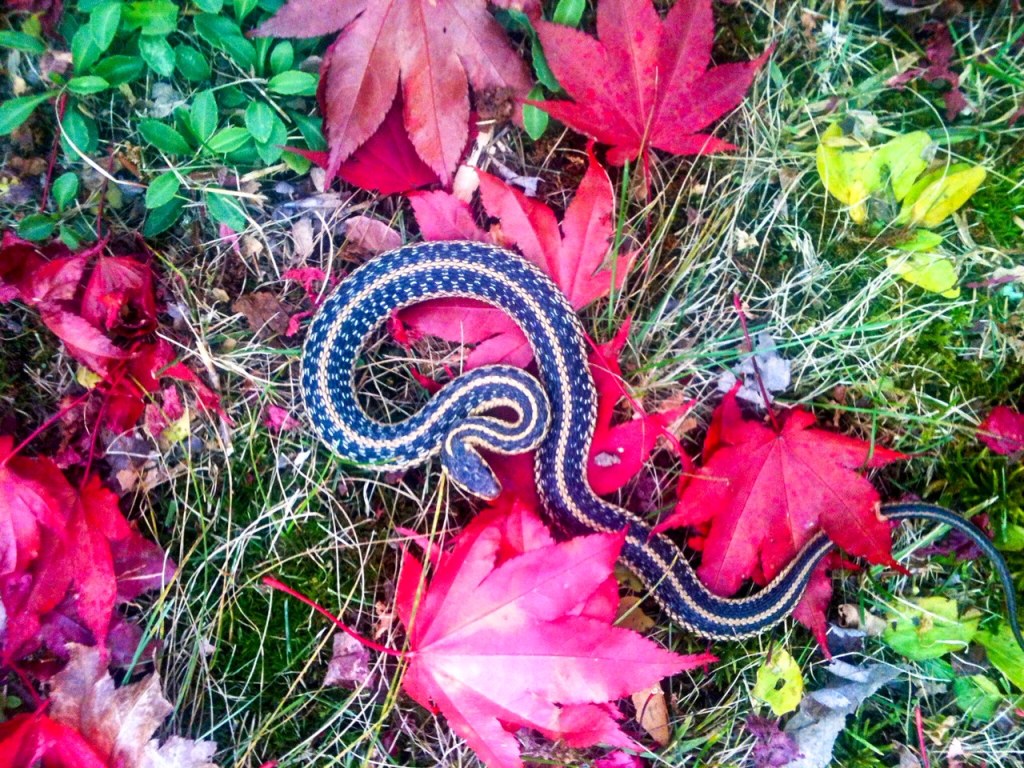 My sister Blaine shoved her head into a chair in children’s church one time. Wasn’t paying no attention and just got down on the floor and stuck her head right through the back of it. She started squalling because she couldn’t get it out, so they had to stop grownup church to cut it off her head. The preacher went to his place—he lived right next door in a little yellow house—for a hand saw. Then they sunk the teeth through the chair, down near her neck.

Everyone called her Chairhead from then on, especially our great uncle Jim.

During a twelfth-grade field trip to Auburn’s vet school, I made fun of people who wasted money on a dog with a broken leg. Apparently, most families don’t shoot their dogs the day they get hurt.

Once, I was laying on the ground in the sunshine before baseball practice. A cricket hopped up on my backpack. I don’t know why, but I smushed him with a piece of gravel.

That was the last year I played.

I think about it a lot

At a family reunion with a plate stacked high with fried chicken and chocolate delight, my grandfather bragged about the time he and his old man got a snake to kill itself.

Said they were doing some work out in the yard when he was a kid. Said his father dug a rattlesnake out from behind a bush. Said they stood across from each other, pitching the snake back and forth with shovels. Said they blocked it when it tried to slither away. Said they were just having fun with it. Said they kept at it for a long while. Said so long in fact that the snake coiled up and bit itself. An ouroboros.

He was a blue heeler my dad rescued from somewhere when I was little. We didn’t have him long, but he loved to play fetch with whatever stick or stone I picked up. I was in the barn when I tried to pet him—he bit my wrist. I cried and hollered.

My dad took a wrench to the dog.

Carpenter bees buzzed and swirled around the porch as my mom demanded my dad kill the dog. I stood behind her with an ice pack on my wrist, crying, Yeah, Daddy, kill that dog.

My dad took him out into the woods and shot him.

Chairhead and I could be found entertaining ourselves. We were just little kids.

Chairhead dared me to dare her to jump off the banister on the second floor. Naturally, I did. She climbed the stairs, onto the couch and climbed onto the banister. I stood below, watching her size up the jump. She tossed down a pillow to the first floor.

Ya dare me? she asked again.

Then she flung herself off, landed on her knees with a thud, and skinned her head on the carpet. She didn’t start crying until mom came in and asked what happened.

Chairhead wore a carpet burn on her forehead for two weeks. She looked like it was Ash Wednesday.

was a sweet horse. I loved her. Then she died.

A kid threatened to kill me once. Said he would legitimately bring a shotgun to school and shoot me. I don’t know if he meant it or not, but he swore up and down that he did. I thought we were friends up until then.

I never did tell my mother.

My father said he had faced the same thing when he was in school. He told me to fight the boy.

I wound up apologizing at the lunch table.

When you’re riding on a winding country road to get home and you’re dad slows down because he sees a rattle snake as thick as his biceps in the road and says, The only good snake is a dead snake, and you agree because you were terrified of snakes as a child (and still are) so he stops on top of it and does a burnout, shredding it in half

you wish you felt like the snake deserved that.

Bodie Fox is a Writing and Linguistics student at Georgia Southern University. He has work forthcoming in STORGY Magazine.
***
image: Alan Tenhoeve