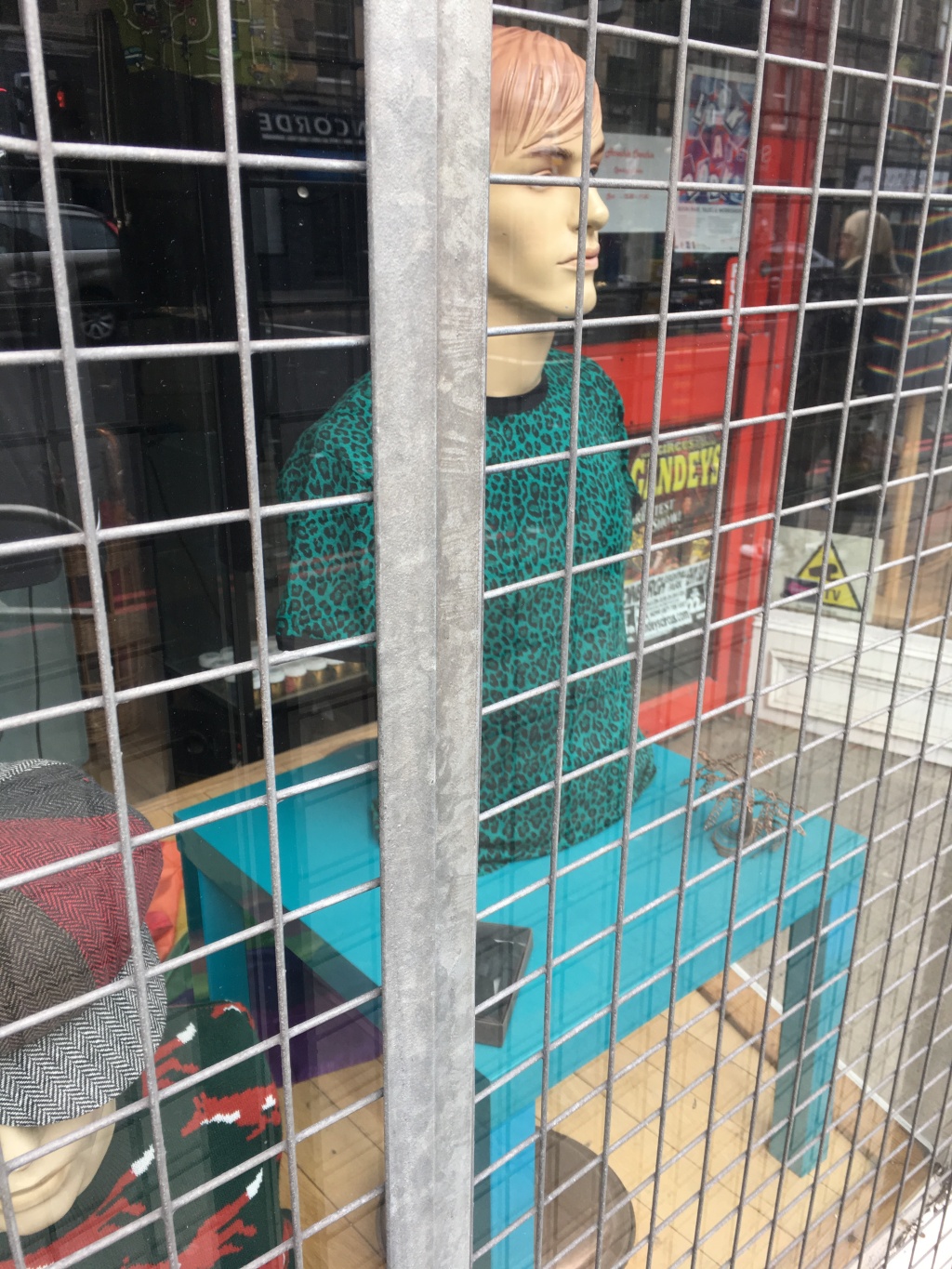 While it is of course the prerogative of literary magazines such as yours, esteemed or otherwise, to choose what and indeed who they wish to publish, your recent rejection letter caught me by surprise.

By your own account, your slush readers enjoyed my humorous meta-fiction on the difficulties of separating the artist from the art, entitled “Who Do I Have To Sleep With To Get Published Around Here?”. I quote, “Decent prose” and “Thoroughly entertaining”. An enjoyment which was, gratifyingly, sustained as the piece was passed on to your fiction sub-editor, who added: “While obviously satire(?), this has something to say about the modern cult of celebrity.” Kind words indeed!

Had I been but dimly aware of the upwards progress made by my latest work through your organisation, I would surely have been basking in the glow of rising hopes. Only to have those hopes cruelly dashed when my piece finally landed (virtually or otherwise) on your desk.

It was only then, it appears that, as chief editor, you decided somewhat inexplicably to reject not my writing, but me.

I had not realised that was the true intent of the biography and social media details you ask for with every submission. I certainly didn’t expect you or indeed anyone to abuse them so harshly.

Putting aside the colourful and entirely subjective terms you employed in your demolition of my author photo (FTR: I am not, and have never been, an “arsewipe”), it is the more objective attacks that I find so intolerable. Shakespearean and even Glaswegian insults I could and have weathered. But Sir!

First you ripped into my education. It is or should be of no consequence that the University I went to was once a Polytechnic; nor that it is in a rather unloved corner of the country. Cambridge is also “rural” and prone to the occasional flooding, but that does not apparently make it the “U-Bend of Britain”. As for the subject of my qualification, whatever your opinions, Sir, Creative Writing is a valid, vocational degree and not merely an elaborate pyramid selling scheme, constructed by hack authors devoid of any talent and incapable of earning a living through their writing alone.

On which note, you then tore into my publishing history. Yes, Sir, many of my earliest successes were indeed unpaid, as I believe is not uncommon at the commencement of even the most illustrious of writing careers. That does not, however, equate to my having “exposed myself”–repeatedly. That you have no particular respect for the magazines I have to date graced (and might personally consider to be nearly on par with yours) is, once again, your opinion and you are entitled to it and yes, some of the cover art is not always to my taste either, but the suggestion that they must have also published my words in comic sans is a peculiarly low blow.

All of which perhaps is within your purview as chief editor of a literary magazine, but you did not choose to stop there, did you Sir? Instead, you took it upon yourself to dismantle with brutal efficiency the very core of my being, the things that make me, me. Including, but not limited to, my marital status (I am single by choice, Sir!), where I currently live, and even my recent adoption of a three year old rescue tabby I have renamed Borges.

All of which was extraordinarily painful to read, particularly the last. It is not pretension, Sir; it is a mark of my heartfelt respect.

Your rejection letter left me feeling utterly bereft, my sense of worth shredded, my goals and aspirations made to ring dull and hollow. That it has taken me such a long time to respond will no doubt surprise you. (Or perhaps, was this your intent?) It has proven incredibly difficult to summon even these words to make of you a desperate and heartfelt plea. But it seems obvious to me, Sir, that only you can undo the damage that you have so unkindly wrought.

I no longer particularly care either way if you decide to publish my work or not, but please, Sir: can I have my life back?