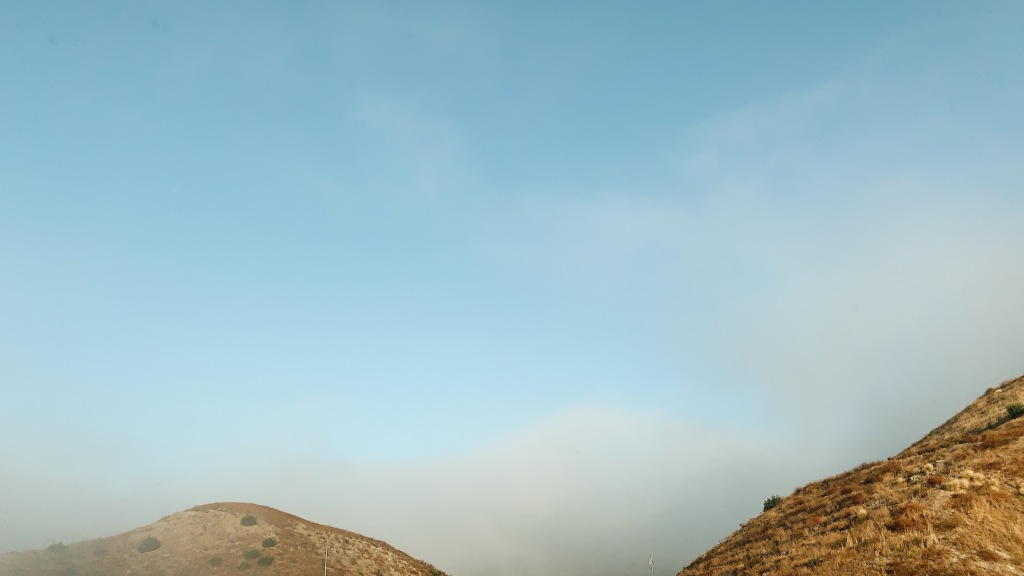 When speaking in one’s mother tongue, the flow of the sentence is intuitive. You weave the words together, synthesizing them into sentences that can be parsed without issues by your conversational partner. “It is,” “I am,” and “I want” come easily because ever since birth you are exposed to their structure and form. With time and patience, you adapt them, assimilate them into yourself and execute the subtle programming of language without hesitation. You speak and are understood and are spoken to and understand, affirming what it is you know and improving on what you are meant to know.

That is what makes beginning again in French especially frustrating. Without realizing it you have had commandments chiseled into you that must be rewritten and amended, to see new words with fresh eyes. Travailler is work, not travel, because the Latins considered it tripaliare – torture. One wonders if they understood the subtle nuance behind this evolution in language, or whether they anticipated that in two thousand years work would still be considered barely better than death. Objects are gendered according to set rules until they are not, subject to the whims of les français, whose lackadaisical approach to the gender binary in their linguistics would be commendable if it weren’t so infuriating.

In this world there are as many definites as there are indefinites, as many truths as there are uncertainties. The sun rises in the morning and sets in the evening. Death is inevitable, as are taxes and the passage of time. And you know that le precedes masculine nouns, la precedes feminine nouns, and les is in front of the plural version of either regardless. The question and difficulty herein lie in what constitutes that femininity or masculinity. In French, that distinguishing marker is the letter e, no doubt chosen because e is the most feminine of vowels. Supposedly. But then one comes against the torrent of exceptions to the rule, where some archaic council of linguistic overlords has decided that it doesn’t sound quite right, that it is une region and un village and la pizza because that is simply how the world works.

Perhaps a village is a masculine construct. Created by men from hard-chopped wood and harder earned wages, built from the ground up with the sweat of their brows and the strain of their muscles. It is their land to defend, taking up arms when commanded to by order of the king or necessary circumstance. It is their home to uplift, tilling the fields and selling their wares to enrich their people. It is their collective hopes and dreams solidified and given the shape of houses with thatched roofs beneath the beating sun. A perpetuation of machismo that is subtle enough not to brag outright, but bold enough to say that this is a testament to the hard work of man, as true or untrue as that statement might be.

Perhaps regions are all women, each with their own distinct personalities. Bordeaux is a silver-haired vixen with the gleam in her eyes of her younger days, swirling the deep reds of her vineyard in a crystal glass as she prepares for a sumptuous meal. Gascony is grandmotherly, genteel in her manners and perpetually prepared for another round of balote. Île-de-France is a haughty chit of a girl, always better than you and happy to enumerate all the ways it is so. All of them are quintessentially, undeniably French in their subtleties, the pride of their nation in their femininity and passions.

More likely than not, the French say what they say because of the acoustic resonance of each word. Un against une. Uhn against oon. Testing out the syllables against the tongue, across the uneven ridges of the teeth and exhaling each sound reveals the little distinguishing subtleties between them. Un is casual and blasé, almost dismissive in its coldness, which carries a masculine strength if one strains their ears hard enough. Une is rounded and more pleasant to the ear, bubbling up with delight like a fine glass of champagne, carrying as much feminine energy as a syllable can.

Like the stereotype of France on the cutting edge of what is chic and forever fashionable, the language itself is obsessed with auditory satisfaction. What is being said must sound correct, as much a treat for the ears as the latest runway looks are to the eyes, or else it is an offence to the senses that must be disposed of. At its heart it is the language of lovers, of passion, of romance and deepest longing. To have it be anything less would be a tragedy.

None of this is conducive to the early language learner, who desires form and structure in their linguistic study. If a language has rules it should be firm with them, so that it can be easier tempered by the leaden tongues of a high school languages class. But the French language, much like her people, is a fickle thing that refuses to bend to the whims of the uncultured. It was never meant to be trotted out like a party trick or recited dutifully and poorly in the classroom, but to be handled delicately and fluidly by those who would wield it well. Nevertheless, as learning languages go, one could do worse than French. At the very least, if you master it even to the slightest extent it makes its speakers sound remarkably eloquent to the untrained ear.

Just so long, of course, as the non-native speaker remembers the copious exceptions to every grammatical rule.

Kyle Tinga is a transport planner by day and an author by night. She’s based in the Philippines, living and working in the heart of Metro Manila. Her work has previously been published in Monstronomicon by Haunted House Publishing, Cabinet of Heed and 100 Words of Solitude, soon to be published in Murder Park After Dark Vol. 3. She is currently going through the checklist of things to do in quarantine, including learning a language, baking, writing a novel, exercising, and staring at the ceiling. Don’t worry, she’s doing okay. Twitter: @PercyPropa